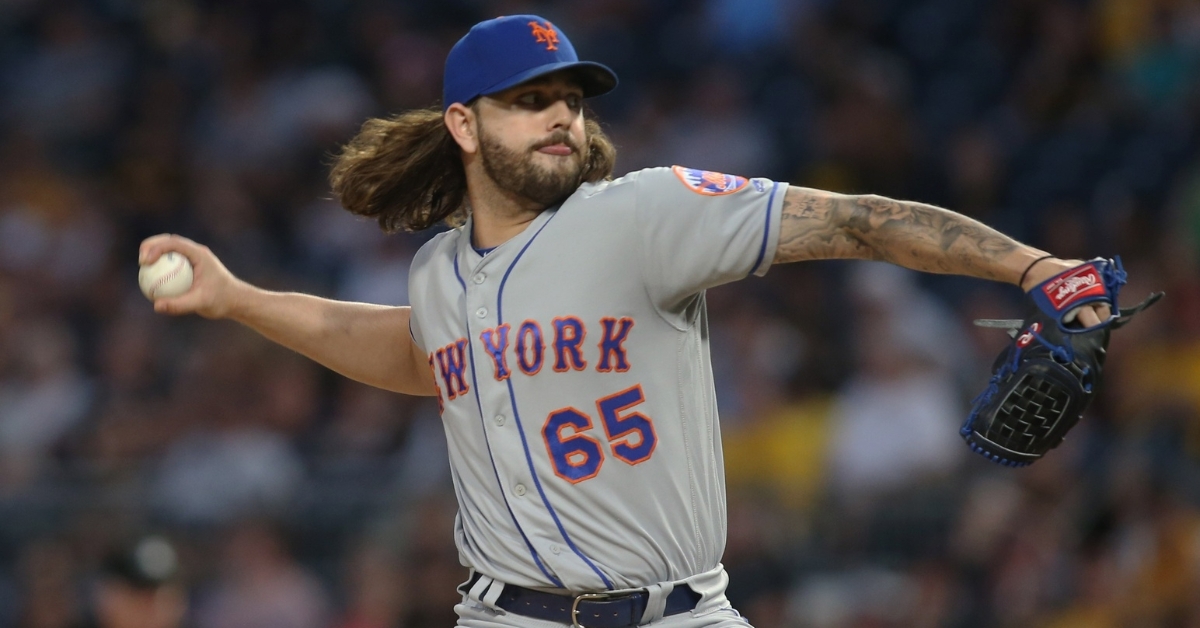 More arms for the Northsiders.

The Chicago Cubs have agreed to a one-year deal with righty reliever Robert Gsellman. He is already at Cubs camp.

In the last two seasons, he has only pitched 42 2/2 innings total due to injuries.

Overall, he has a 4.44 ERA over 308 innings including 34 starts in four seasons with the Mets.

The Mets chose to non-tender him back in November.

The Cubs also agreed to a deal with Adrian Sampson reportedly.

He was impressive in his ten appearances with the Cubs with a 2.80 ERA over 35 1/3 innings last season.

Both players will likely compete in a swing-man role because of their versatility.