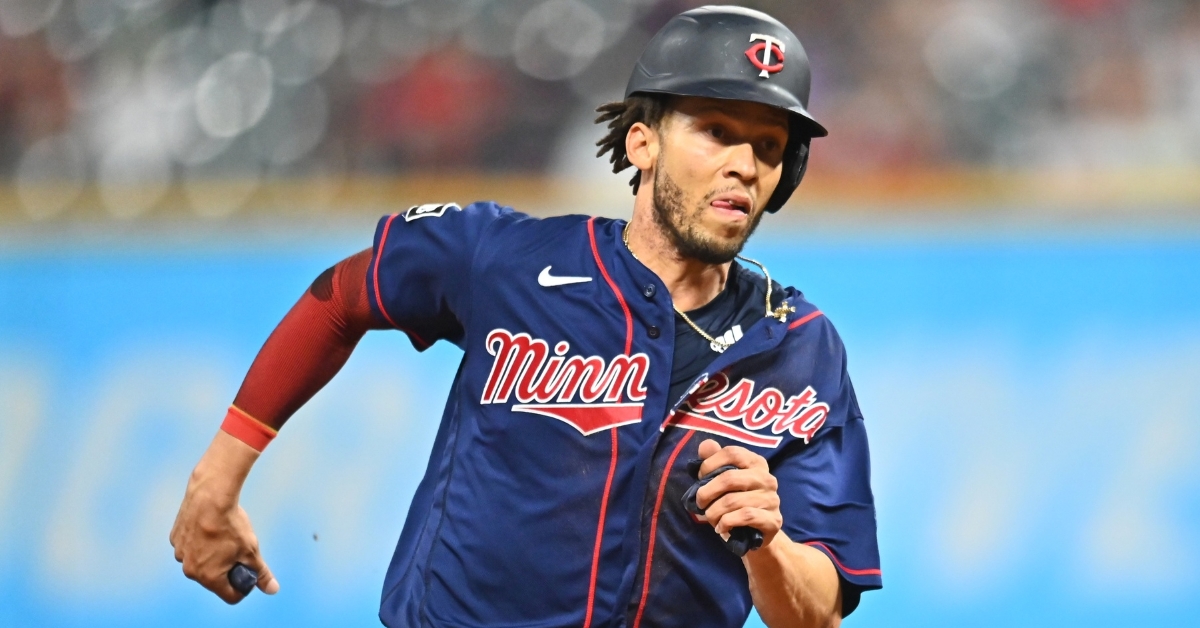 The Chicago Cubs are signing veteran shortstop Andrelton Simmons to a one-year deal worth $4 million including incentives, according to multiple reports.

Simmons would likely be the starting shortstop on Opening Day unless the Cubs make more moves. However, there is still a chance that the Cubs are going all-in on star shortstop Carlos Correa.

Ken Rosenthal reports that the Simmons' move "would not preclude the Cubs from pursuing Carlos Correa, if they choose to move in that direction."

In 2021, Simmons hit .223 with three homers and 31 RBIs while playing a gold-glove caliber defense at shortstop for the Twins. He is a four-time Gold Glove winner at his position.

Would give Cubs a glove-first option at SS, adding to Ross' options up the middle with Hoerner (SS/2B/CF) and Madrigal (2B).