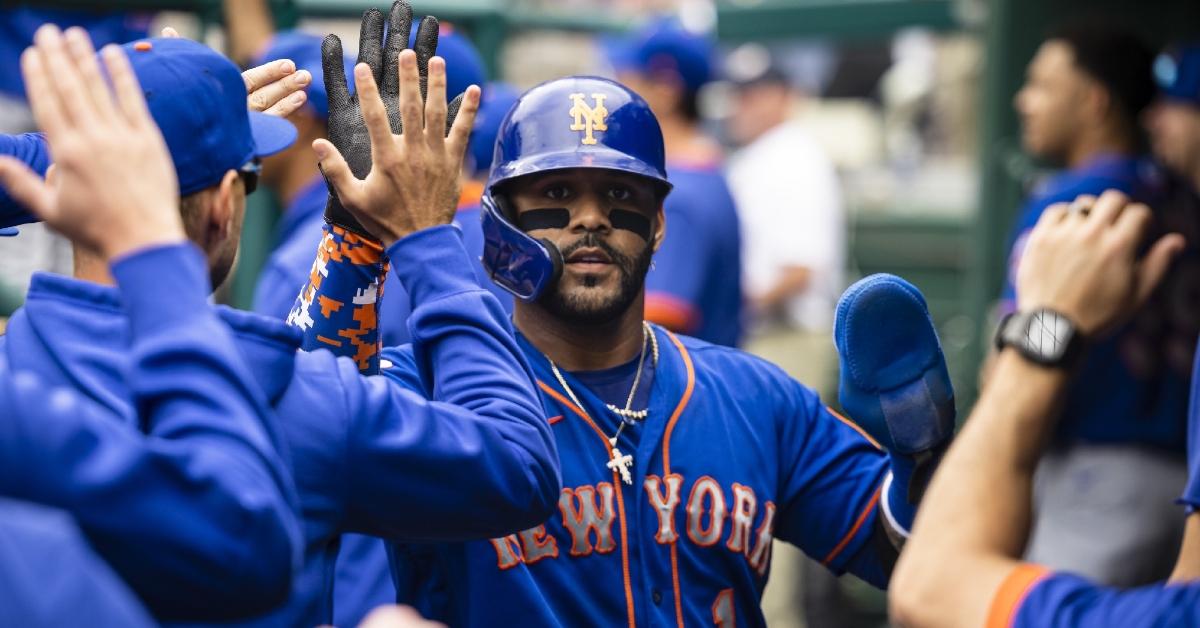 Another move by the Northsiders.

The Chicago Cubs are signing veteran infielder Jonathan Villar to a one-year deal worth $6 million which also includes a mutual option for 2023.

The deal is pending a physical, and he will turn 31 years old this May.

The switch-hitter is a .258 hitter with 98 homers and 325 RBIs in nine seasons in the major leagues.

This is a somewhat perplexing move as the Cubs have a surplus of infielders with the addition of Villar. However, he is very versatile with the ability to play third base, shortstop, and second base.

Right now, he is penciled in to share time with Patrick Wisdom at third base.

Maybe there is an upcoming trade that is about to happen for the Cubbies. We shall see and keep you updated on the latest during free agency.

Versatile Jonathan Villar an important back up on the infield for the Cubs.Switch hitter who can run the bases.First report of pending physical/ signing @ByRobertMurray