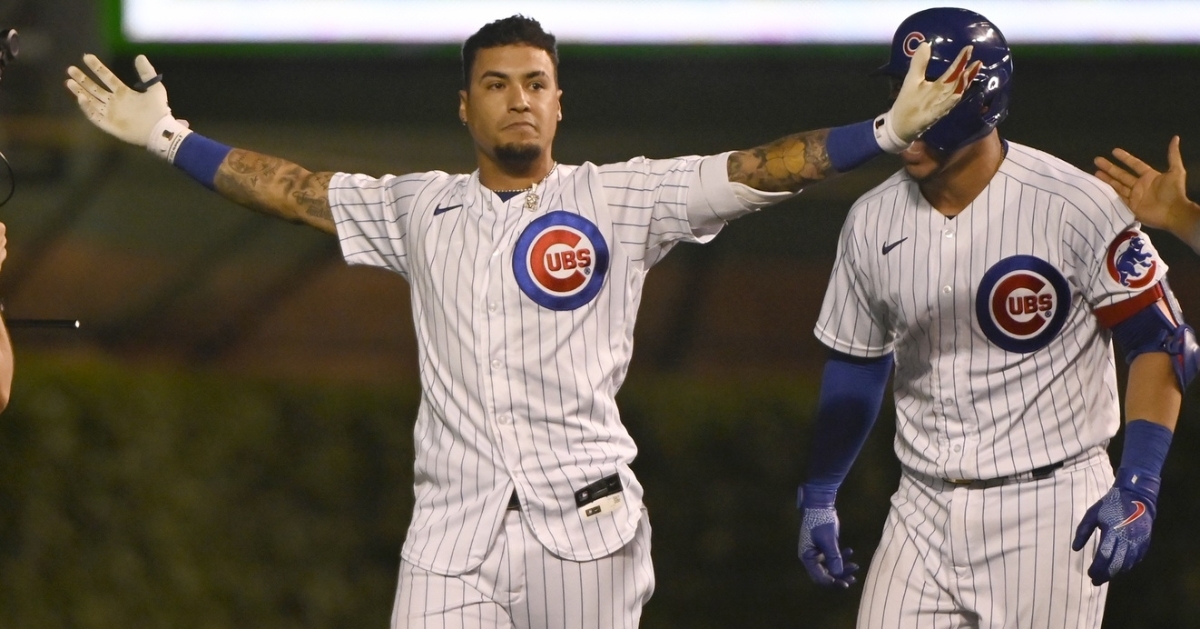 Cubs standout Javy Baez was fired up with his walk-off single against Amir Garrett on Monday night as he showboated and taunted his apparent arch enemy.

According to multiple reports, Baez will be fined for his antics but fortunately no suspension for the star player.

Garrett spoke to the media following the incident.

"I'm all for the [trash] talk and stuff like that That's fine," he said. "That's one hundred percent fine. But my whole thing is with the Cubs, I remember Javy saying that I need to react toward my team more so [than] them. Last night was directly towards me, which is fine, but whatever you preach, you should stand on that, you know what I mean? He didn't, and that was fine. He should thank me, because I didn't react because we'd have both lost money and got fined and got suspended and hurt our teammates. I wasn't gonna react."

In case you missed it, here is Baez celebrating against Garrett: