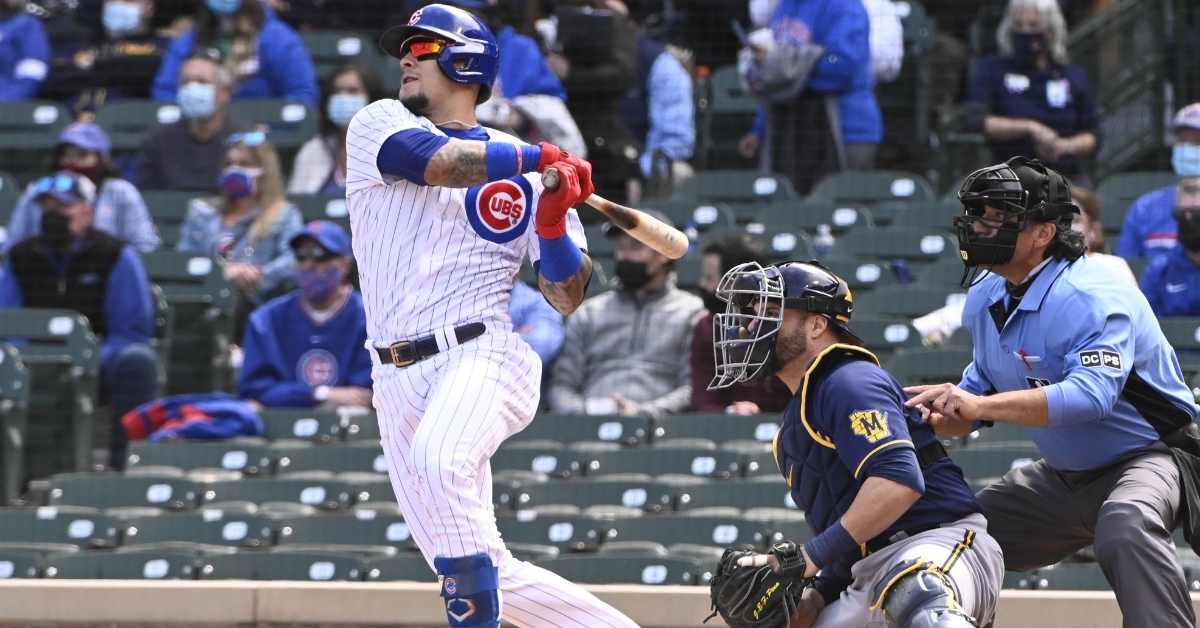 'El Mago' has been out the last few games with hamstring tightness.

"Javy Báez’s MRI on Tuesday revealed a Grade 1 left hamstring strain," he posted on social media. "It’s considered mild and doesn’t mean he’ll end up on the 10-day IL. Team being cautious and will see how it’s progressed before Wednesday’s game vs. Atlanta."

“We want Javy to be healthy," Ross said. "We are still really early in the season, so pushing him too hard doesn’t make a lot of sense. But if he feels good and he bounces back and all the tests (are negative), we’ll push forward.”