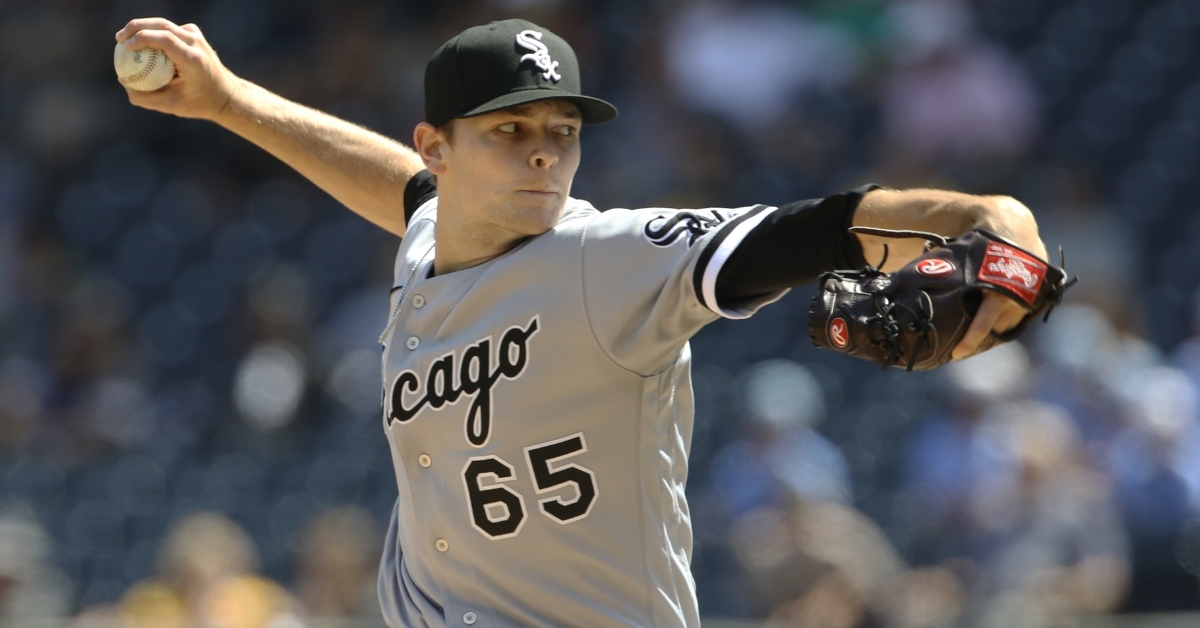 Heuer, who will wear uniform number 12, is available for tonight’s 7:05 p.m. ET game against the Nationals at Nationals Park. He was acquired yesterday from the White Sox with infielder Nick Madrigal for right-handed pitcher Craig Kimbrel.