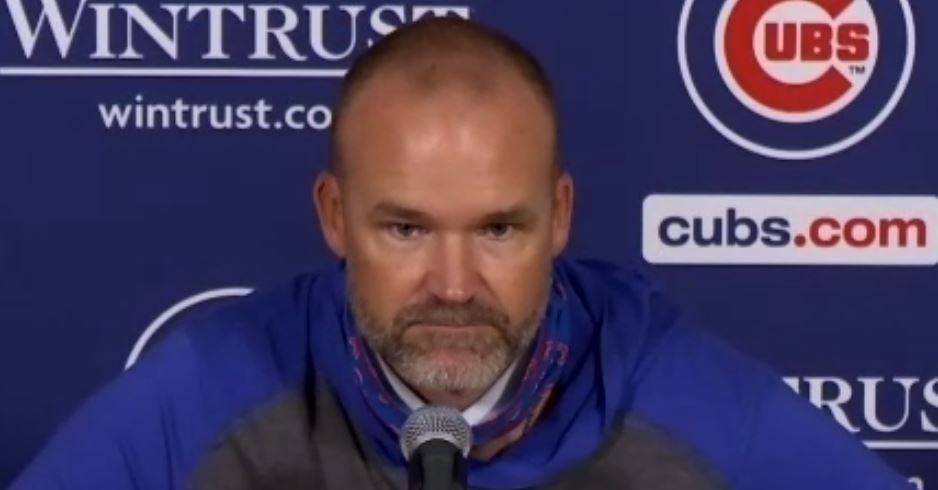 Chicago Cubs outfielder Ian Happ has had a breakout year offensively as he leads his squad in almost all hitting categories.

Unfortunately for him and the team, he was nailed by a richet foul ball that hit him near his right eye during Thursday's loss against the Pittsburgh Pirates.

Happ left the game during his at-bat but x-rays all came back negative after the game.

He is now considered day-to-day with a bruise about his right eye.

Cubs manager Davis Ross spoke to the media during Friday's pregame and believes that Happ will be OK.

"I think he's day to day," he said. "He saw the doc this morning. A lot of tests were run. I think it’s gonna be fine," Ross said. With all the stuff that he has gone through today, I don't think it's smart to start him."

Ross thinks that he might be able to pinch hit tonight if he is feeling good.

"If he is feeling better later on in the day, he will be available to pinch hit or something," he said. "He’ll run through his daily activities, see what he can do but with all the eye tests he’s had and stuff put in his eye — I talked to him this morning — I just think it’s best if we give it a little bit more time."