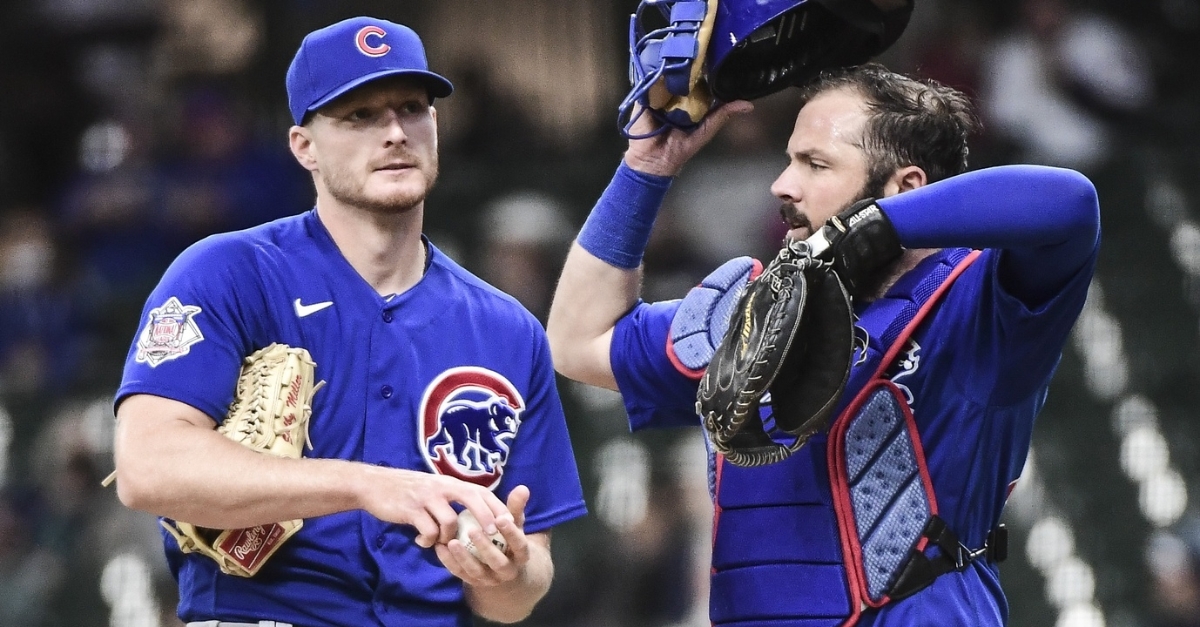 Ryan is available for today’s 1:20 p.m. CT game against the Milwaukee Brewers at Wrigley Field.

Miller, 30, has allowed seven runs in 2.0 innings over three relief outings with the Cubs this season. The right-handed pitcher signed a minor-league contract with the Cubs on February 12 after spending the entire 2020 season with Milwaukee at their Alternate Training Site. Miller is 38-56 with a 4.18 ERA (353 ER/760.1 IP) in 153 career appearances (132 starts).

The #Cubs today placed RHP Shelby Miller on the 10-day IL (retroactive to April 22) with a low back strain and recalled LHP Kyle Ryan from the South Bend Alternate Site. pic.twitter.com/mwMkftWC1a