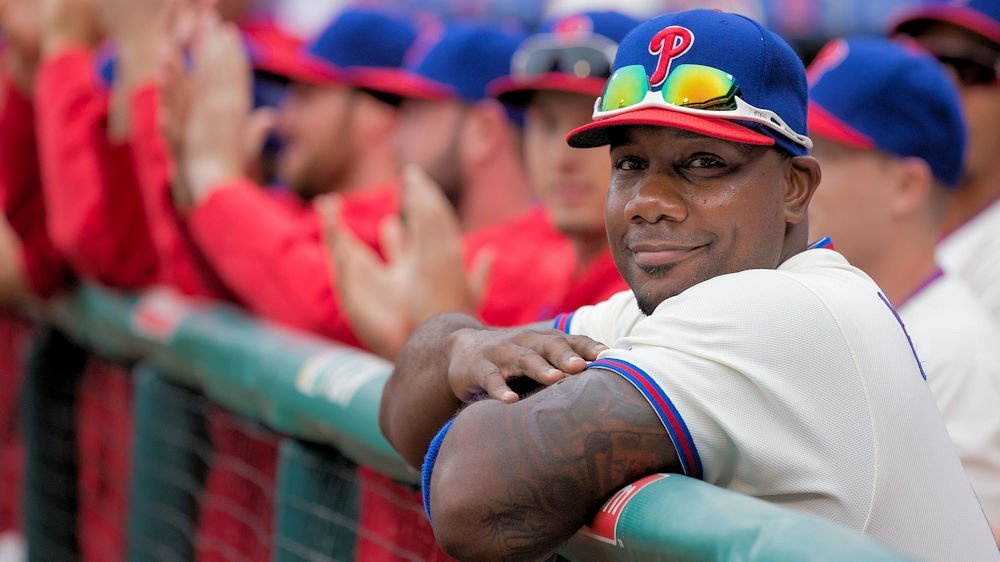 “I’m very excited to join ESPN’s baseball coverage and contribute across their various platforms,” said Howard. “Can’t wait to get started next month.”

Howard will debut in early March during ESPN’s coverage of spring training. He will regularly appear on Baseball Tonight, SportsCenter, Get Up!, ESPN Radio and other prominent ESPN platforms.

“We’re excited to have the charismatic Ryan Howard join ESPN. He had a terrific playing career and we know he is a smart, insightful individual who loves the game of baseball. He will help strengthen our MLB coverage across platforms.”

Howard has won the National League Rookie of the Year and the NL Most Valuable Player. He led the league in runs batted in three times and home runs twice. The first basemen played 13 seasons with the Philadelphia Phillies before retiring in 2016.