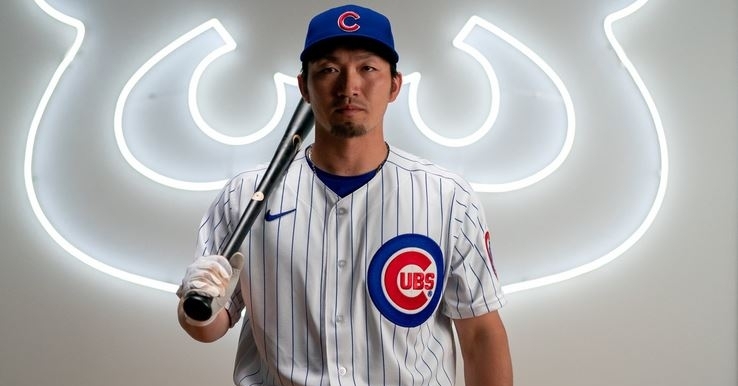 On Thursday, the Chicago Cubs got blasted 20-5 by the Cincinnati Reds to split the series two games apiece.

Unfortunately for the Northsiders, there is also a new injury concern as Seiya Suzuki left the third inning with an injury after stealing second base and the Reds defender landing on him. It was an awkward defensive play all around that ended up hurting Suzuki as a result

Cubs officials announced to the media a few innings later that Suzuki left the game with a left ring finger sprain.

“I just want to see how it is tomorrow, take it day by day," Suzuki said to the media. "But I want to be back out there as soon as possible.”

This is terrible news, but fortunately for the Cubs, the team has an off day tomorrow, and hopefully, it will be fine by Saturday's game.

For the season, Suzuki is batting .245 with four homers and 21 RBIs.