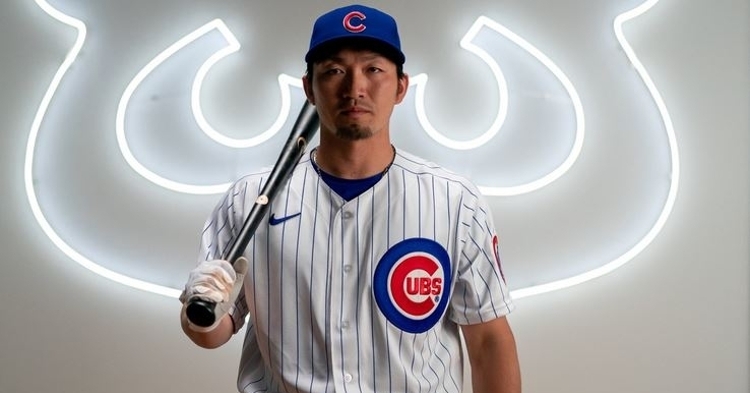 Chicago Cubs rookie outfielder continues to get honors for his play early this season.

On Monday, Suzuki was named National League Rookie of the Month for April for his impressive play as he hit .279 with five doubles, four homers, a stolen base, 13 runs scored, 19 hits and 14 RBIs.

Suzuki’s .934 OPS ranked fourth all-time among Cubs rookies in the month of April.

He was also named NL Player of the Week a few weeks ago. He had a career-opening nine-game hitting streak to begin 2022 which was the longest career-opening streak for a Cubs player since Andy Pafko in 1943.

Suzuki should be fun to watch on the Northside for many years as it appears that the Cubs got a good one in the 27-year-old outfielder.

Congratulations to Seiya Suzuki on being named National League Rookie of the Month!