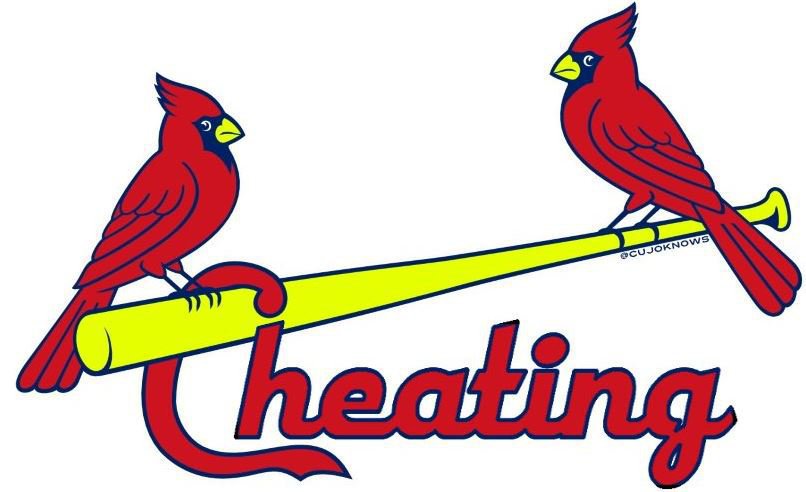 St. Louis Cardinals catcher Yadier Molina could not find the ball after the dropped strike three call against the Cubs' Matt Szczur on Thursday, April 6.

Molina eventually saw that it was LITERALLY STUCK to his chest protector and causing it to stick to him. Major League baseball did not punish the Cardinals for any wrong doing for the play.

The baseball that was interestingly stuck to his chest protector had 58 bids and eventually sold for $2,015 in a St. Louis online auction.

Cubs pitching coach Chris Bosio was interviewed on the Mully and Hanley Show last Wednesday and didn't hold back on his view of the questionable tactics by the Cardinals.