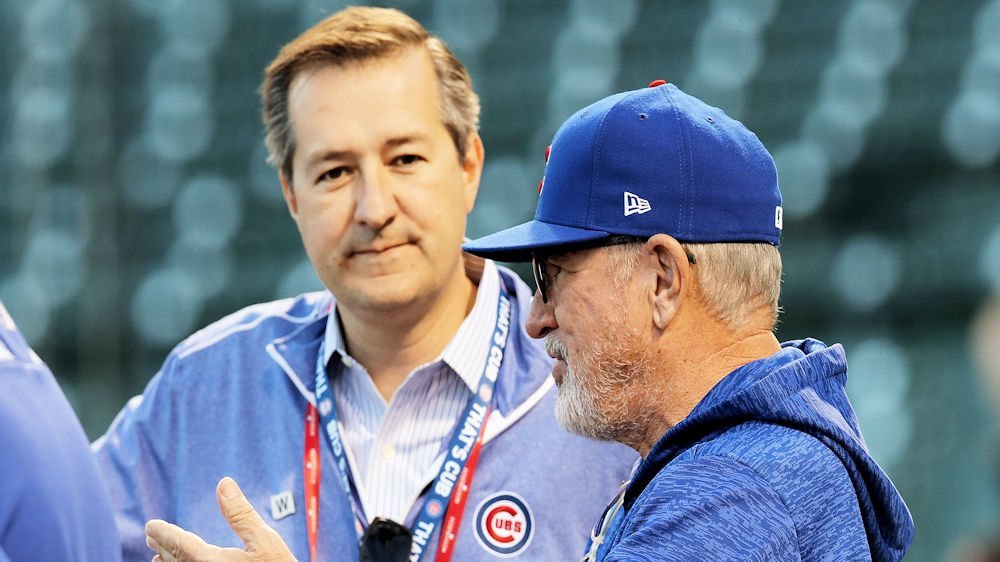 The Cubs convention is currently underway so that means baseball is not far away from the 2019 season.

Cubs owner Tom Rickets was interviewed on the Mully & Haugh Show on Thursday morning and talked about his player roster and why they haven't pursued any big-time free agents that fans have been clamoring for like superstar slugger Bryce Harper.

"We had a great team last year," Ricketts said in the radio interview. "We got pretty far. No one liked how it ended. But we like what we have, and we think these guys are going to come back and the way it ended is going to bring our guys back even more motivated than ever. We like our guys. We're going to have a good season."

Rickett feels like with a healthy Yu Darvish and Cole Hamels for a full year, the future is very bright for the Northsiders.

"We look at our lineup and you look around the horn, who would you switch out? We've got a pretty good team," he said. "We've won 97 games on average the last four years. We're still that team if we stay healthy and we get Yu back, who's feeling pretty good right now. And obviously, we'll have (Cole) Hamels for the whole season.

"We're going to be great, and I think people people should judge us by what happens during the season, not what happens in December." 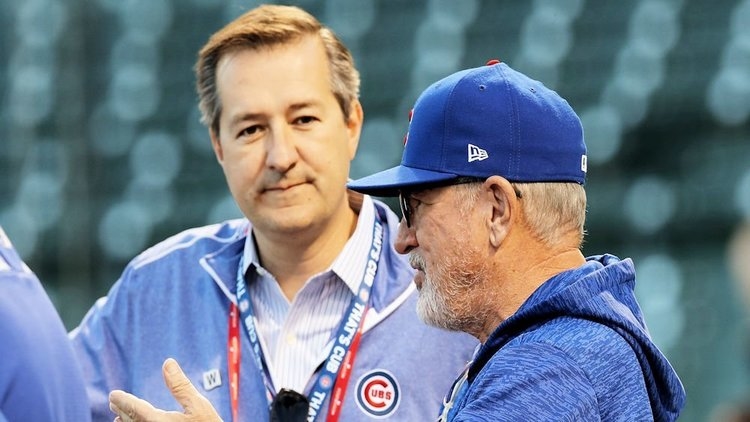 It should be another fun season for Cubs fans in 2019.