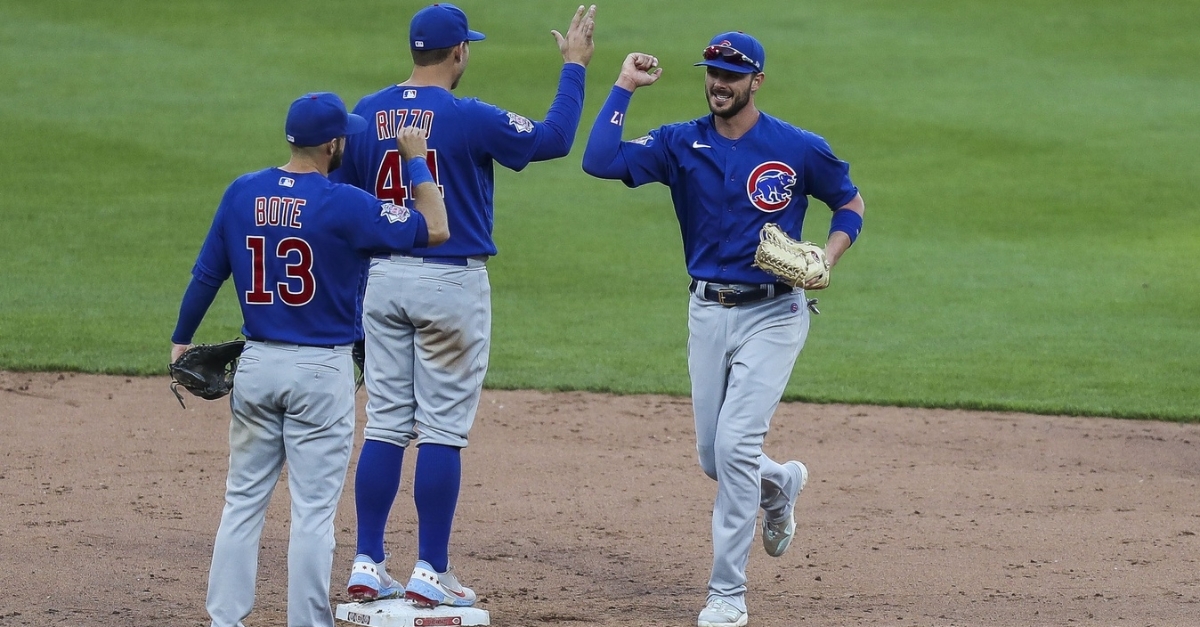 Both clubs are coming in after a much-needed day off after rough series against the Rockies and Giants. The Phillies still have a lot to play for only being 2.5 games back of the wildcard spot, but they have not been playing well as of late. While the Cubs are not playing with any postseason aspirations, they were the hottest team in baseball before the weekend series with the MLB best record Giants cooled them off.

All that being said, there are a few bets I like for this game. Outside of the Giants series, the Cubs have been playing better lately than the Phillies; I will be taking Cubs +1.5 (-110). Starting pitcher Adrian Sampson has been pretty good despite being 0-2. In the 16 1/3 innings, Sampson has pitched, he has recorded 13 strikeouts while posting a 2.20 ERA. Starting for the Phillies, Gibson has been solid all year.

Ian Happ has been on fire, especially against right-handed pitching. Gibson is a righty and I am going to ride the hot hand here. I am taking Happ to hit a home run and the Cubs to win (+875).

Ross, pregame on Happ: "He's in rhythm. He's aggressive right out of the chute. Not trying to size anything up. And making contact with balls in the zone."

Padres at Giants (-1.5, +115): The Padres are starting struggling familiar face Jake Arietta, and the Giants

are rolling. I love the Giants here with plus odds.

Reds (-1.5, Even) at Pirates: Neither team is playing all that well, but the Reds are currently holding on to that last Wild Card spot. If they want to make the postseason, they have to win games like this against

bad teams. I am taking the Reds.

Yankees (-1.5, -210) at Orioles: The Yankees are falling off, but the Orioles stink out loud. New York also

has Gerrit Cole on the mound; I like the Yankees as the favorite here as well.

It’s a great day to make some money.