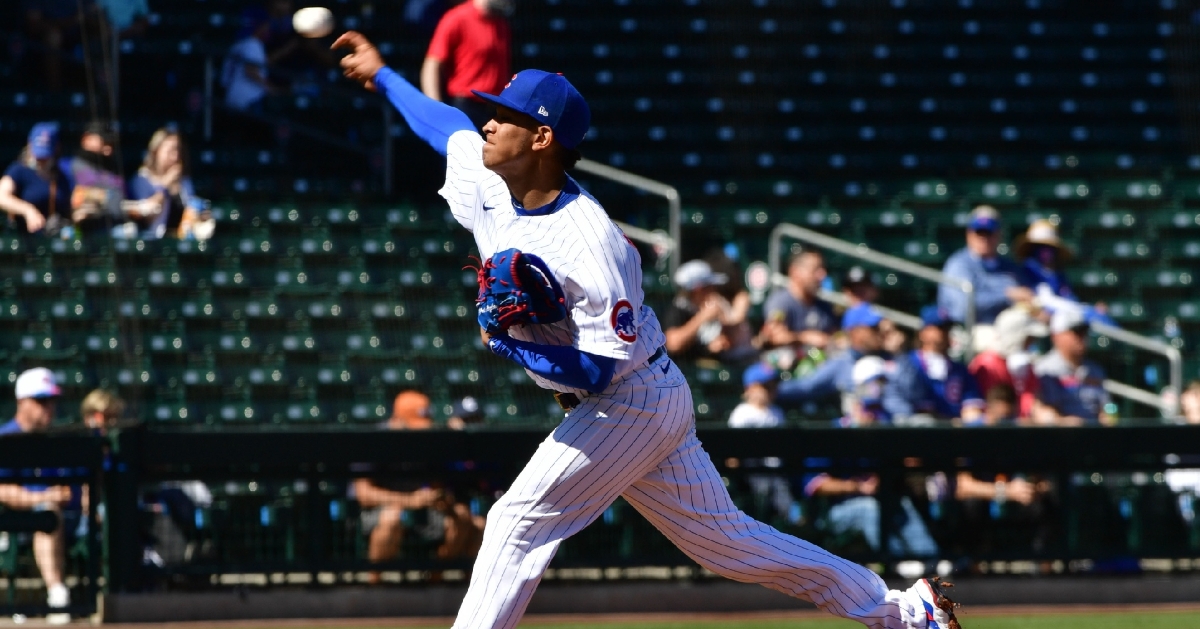 Hoyer shared to the media that starting pitcher Adbert Alzolay will start the season on the injured list for the Cubs.

Alzolay has a right shoulder issue, and it won't be a minimum stay.

"Not a short stint," Hoyer said.

Cubs infielder David Bote will also get off to a late start as he will begin the season on the injured list too. The Cubs don't expect him to be available at all during April.

In other injury news, outfielder Ian Happ had elbow surgery in Feburary for a "cleanup" but expected to be 100 percent soon.

He is currently doing some hitting and light throwing at camp.