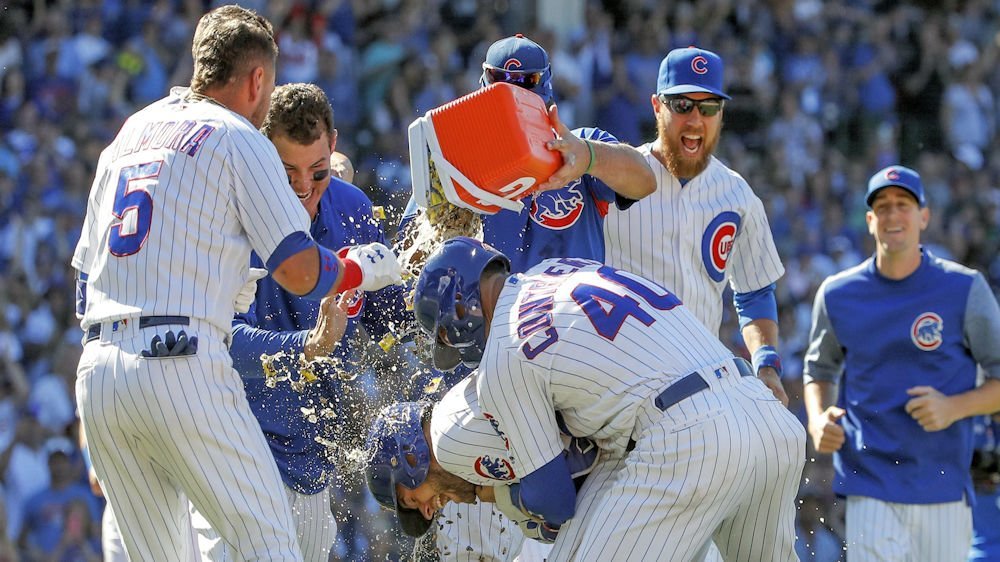 Spring training is here after a long offseason waiting for baseball.

The National League Central division should be the strongest in baseball with its three teams holding strong in the top group contending for a World Series title.

What do you guys think about the Cubs being sixth-highest odds? Regardless, it should be a fun season watching the Cubs try to make it back to the postseason again.

Check out the full World Series vegas odds in the tweet below: