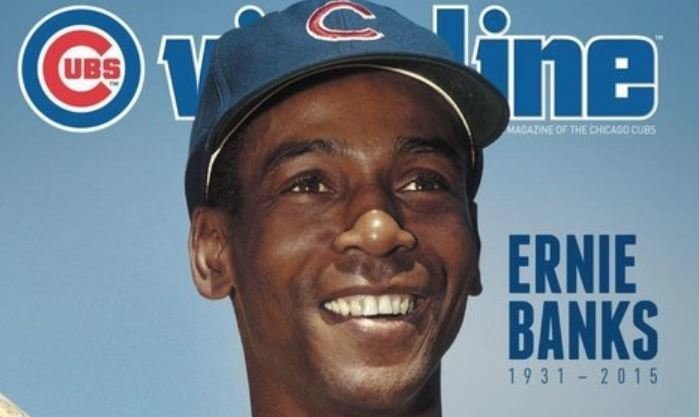 The print media industry suffered another casualty with the loss of the popular Vine Line Magazine.

The Vine Line magazine was the official magazine of the Chicago Cubs and it has ended after 33 years and almost 400 magazines.

The first issue started back in 1986 and had Leon Durham on the cover and the last issue is the current December issue.

Everyone at CubsHQ.com would like to thank Vine Line for all the memories and hard work as they gave Cubs fans a great inside look of their favorite team.

After 33 years and nearly 400 issues, it’s time for Vine Line to say goodbye to the best fans in baseball. Thank you and farewell to all our loyal readers. Go Cubs! pic.twitter.com/9qS4IlOQDX