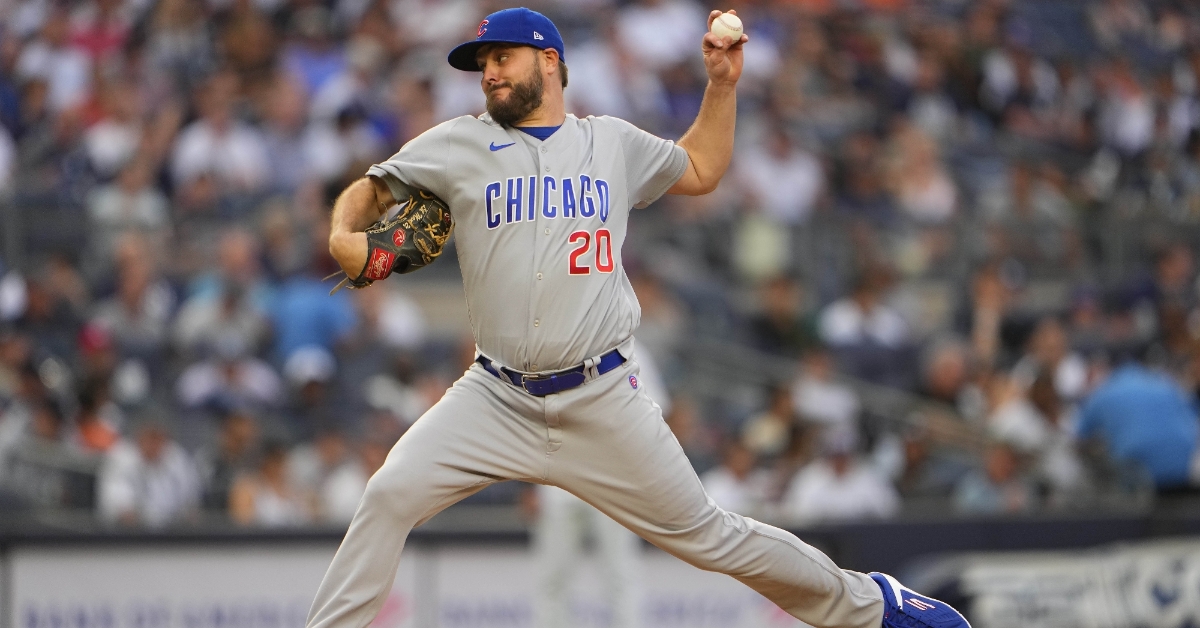 This is not good news for the Northsiders.

Chicago Cubs starting pitcher Wade Miley had just returned from the injured list and might be going back on it.

During Friday night's game against the Cubs, Miley left the mound after a few warm-up pitches in the fourth inning with an apparent arm/shoulder injury.

Cubs catcher Willson Contreras went out to look at him, then Ross and the trainer. A few moments later he was pulled from the game.

Miley allowed three hits and a walk in three innings before leaving the contest.

Lefty arm Daniel Norris replaced him on the mound and gave up a solo homer to Gleyber Torres on the first pitch he threw.

A little gift to Anthony Rizzo from his former team.

Wade Miley plunks him in his first AB against the Cubbies. pic.twitter.com/kSLphM2Ejw