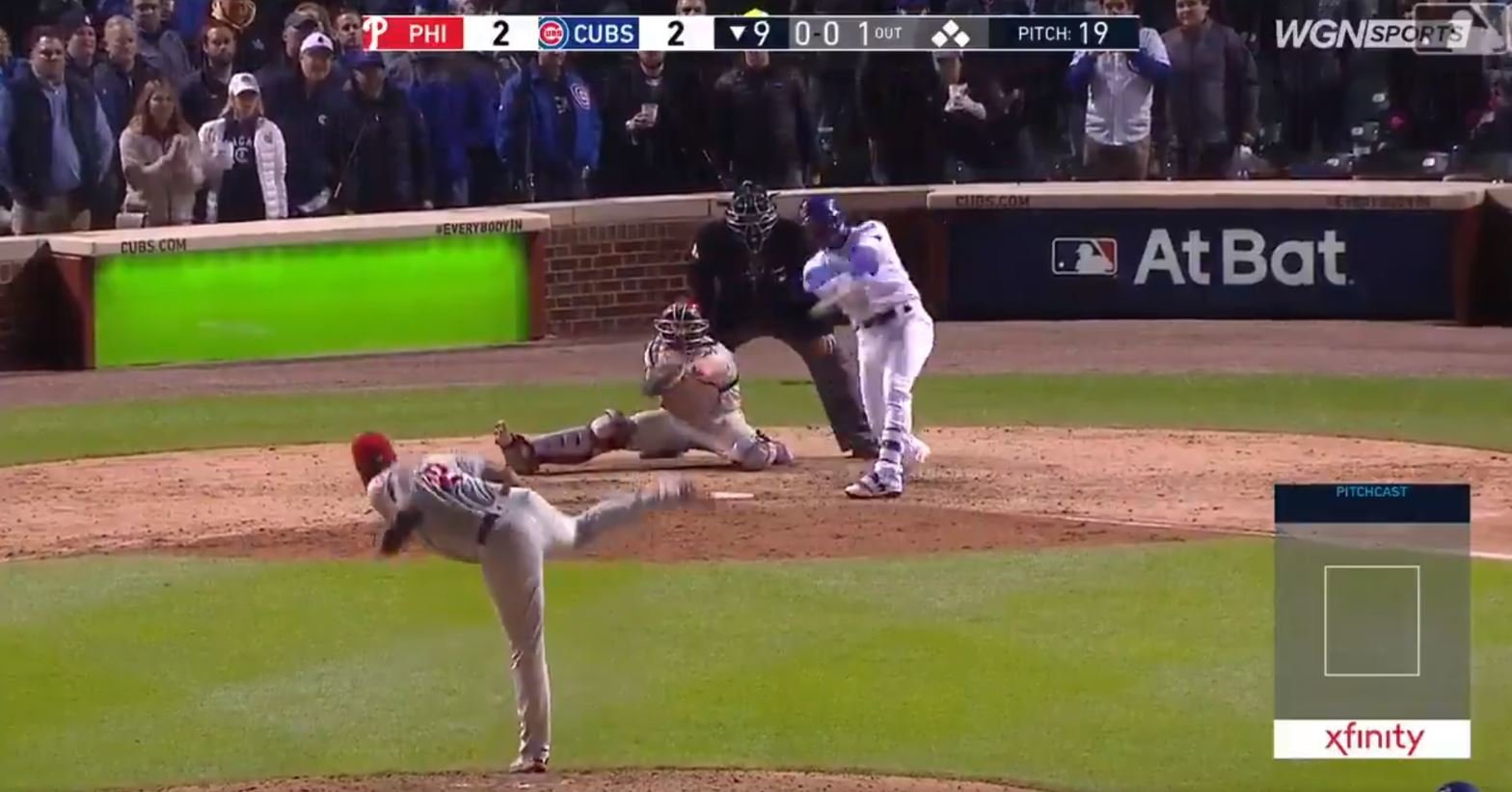 Like he has done many times before, "El Mago" came through in the clutch. (Credit: Joe Nicholson-USA TODAY Sports)

A storybook ending to Tuesday's matchup between the Chicago Cubs and the Philadelphia Phillies featured a walk-off hit for the Cubs, which has been a fixture for them this month. The ending was especially storybook because Javier Baez, who was not expected to play on the night due to a heel injury suffered on Sunday that kept out of the starting lineup on Monday and Tuesday, smacked the walk-off single that provided the Cubs with a 3-2 victory over the Phillies.

Entering the game as a pinch hitter with the bases loaded and the score tied at 2-2 with one out in the bottom of the ninth, Baez made the most of the dream scenario by slapping the first pitch that he faced to the opposite field for a game-winning single. Anthony Rizzo was plated on the hit to cap off the 2-run inning for the Cubs against Phillies closer Juan Nicasio. Baez's 32nd RBI, the drive down the right-field line resulted in the fourth walk-off win tallied by the Cubs in just over two weeks.