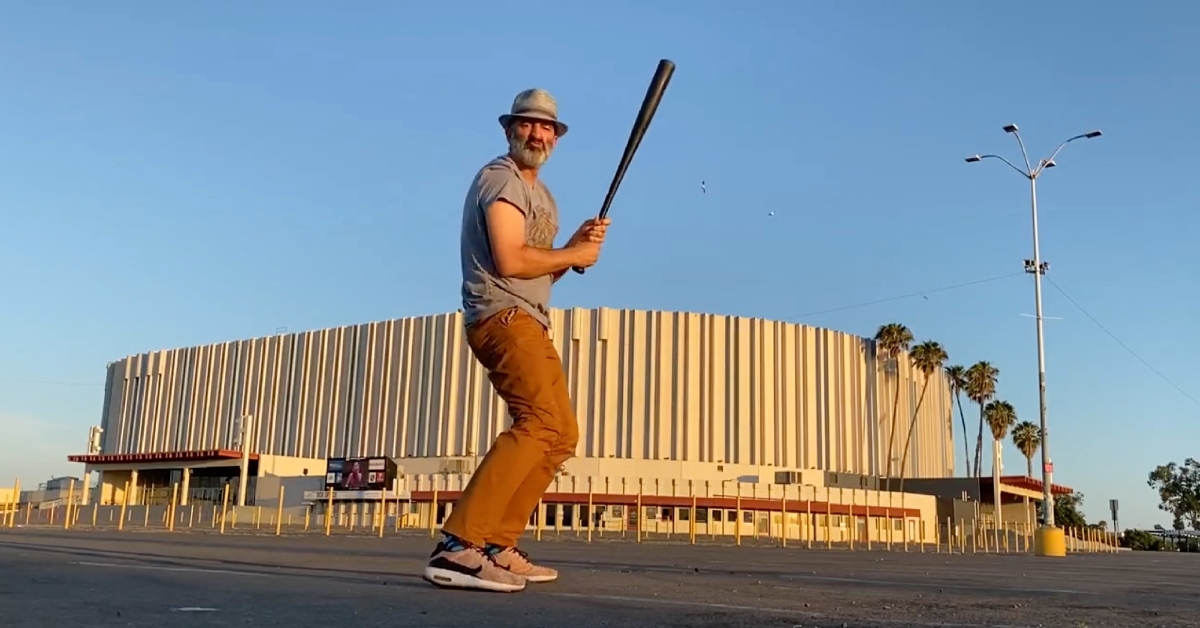 SAN DIEGO — For years, "Batting Stance Guy," whose real name is Gar Ryness, has emulated the most unique batting stances in the majors, and one of his recent subjects is Chicago Cubs outfielder Rafael Ortega. The 30-year-old Venezuelan utilizes a rather unique, herky-jerky batting stance, and Ryness imitated it perfectly while wielding a baseball bat in an empty parking lot.

Standing in front of Pechanga Arena, Ryness recorded himself mimicking Ortega's frenetic batting stance, which features plenty of hip movement. Ryness even smacked on gum, which Ortega is fond of doing, while standing on the left side of an invisible plate. Jon "Boog" Sciambi, the Cubs' television play-by-play announcer, requested that Ryness try out Ortega's batting stance, and Ryness obliged.

During Tuesday's Marquee Sports Network broadcast of the Cubs' clash with the St. Louis Cardinals at Busch Stadium, Sciambi shared that Ortega was shown the video by Cubs manager David Ross and found it to be quite amusing. Ryness posts all of his imitation videos on Twitter, where he uses @BattingStanceG as his handle.