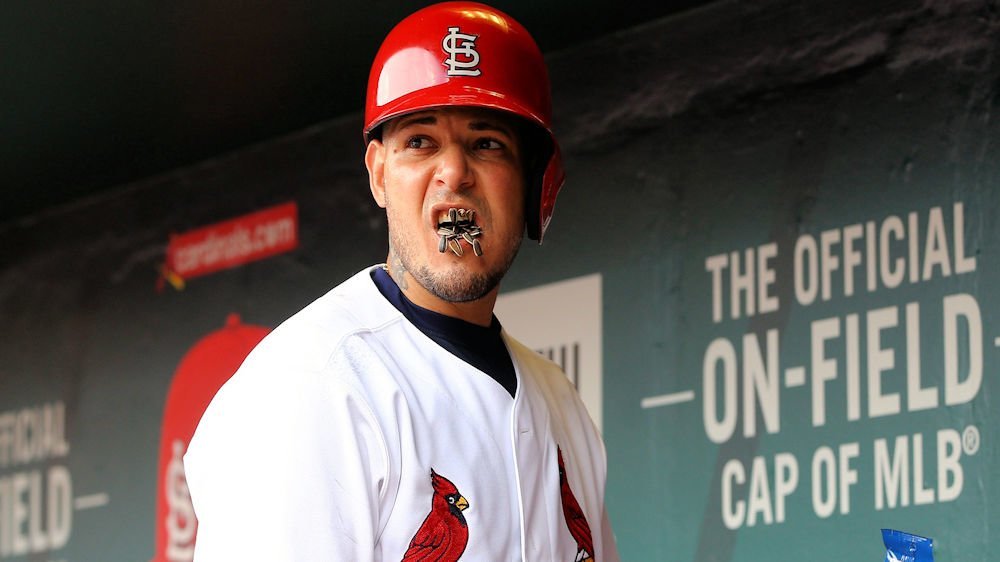 Kris Bryant called the city of St. Louis 'boring' in an interview with Ryan Dempster during the 2019 Cubs Convention

Now it appears that the Cardinals players are using Bryant's comments as some type of rallying cry for the 2019 season. It's really quite embarrassing that they are still responding to the PG comments by Bryant.

"Anything that upsets Yadi kinda resonates with the entire group," slugger Matt Carpenter said in the following video.

C'mon Cards...just relax. The season hasn't even started yet and you guys appear really anxious.

Kris Bryant's "St. Louis is so boring" comments have really fired up Yadi...and his @Cardinals teammates love that. #STLCards pic.twitter.com/v7LbLs9D24