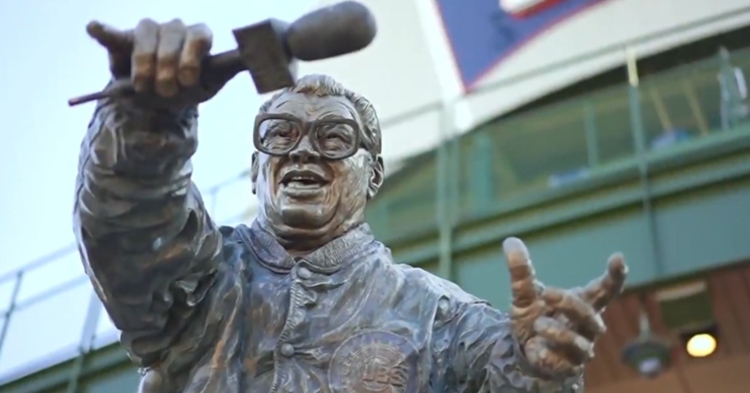 Today marks the final Cubs game of the 2021 season.

The season has been filled with a lot of memories and sadly several goodbyes from Cubs stars such as Anthony Rizzo, Kris Bryant, and Javy Baez.

However, there is a new wave of Cubs prospects coming through the minor league pipeline and a few team leaders that have been revealed in Frank Schwindel, Patrick Wisdom, and Ian Happ.

2021 was unlike any other. @jonmorosi pic.twitter.com/LGTbyIJWRj