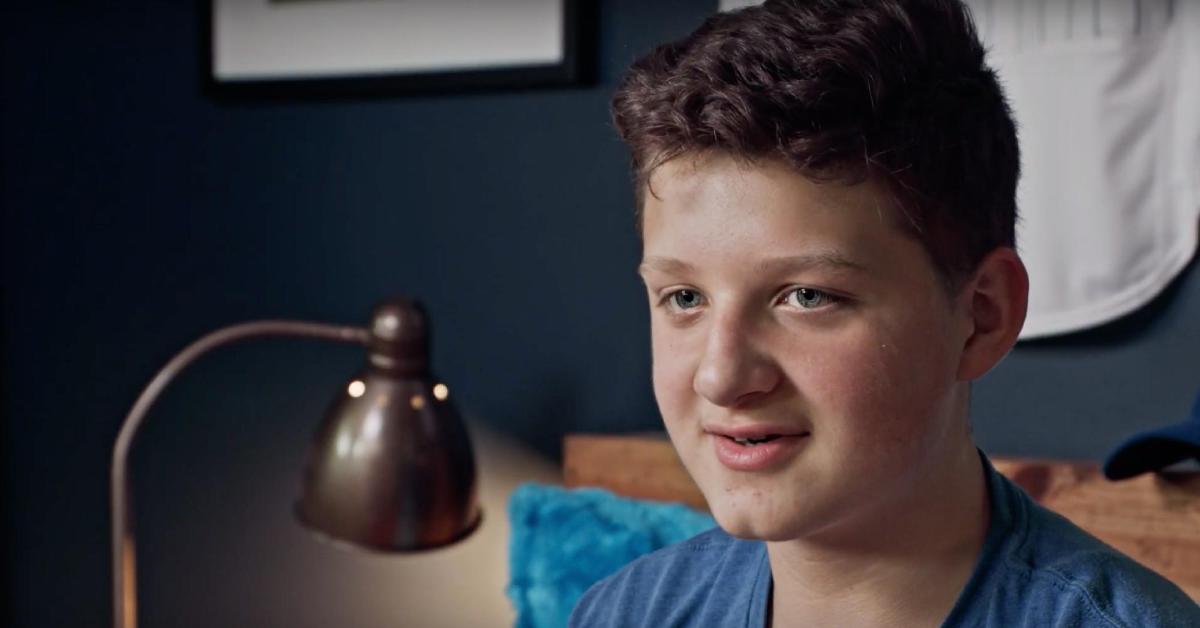 Young Chicago Cubs fan Dylan Provenzano succeeded at being able to return to the baseball diamond after battling cancer.

CHICAGO — In addition to being a great young baseball player, Dylan Provenzano is a lifelong Chicago Cubs fan, and the Cubs' YouTube channel released a heartwarming video on Wednesday detailing Provenzano's successful fight against cancer. The video includes a cameo appearance by Cubs center fielder Albert Almora Jr., who took part in a batting-practice session with Provenzano after he completed physical therapy.

The video was composed in conjunction with ATI Physical Therapy, which holds a partnership with the Cubs, and showcased how ATI Physical Therapy worked with Provenzano on his road to recovery from having a cancerous tumor removed from his leg. Fortunately, Provenzano dominated his rehab and returned to playing the sport that he loves.

Video Description: Cubs fan Dylan Provenzano eats, sleeps and breathes baseball. Even after it was discovered that he had a tumor on his left leg that required chemotherapy and surgery to overcome, Dylan never gave up on his dream to get back to playing baseball. See how "Cubs therapy" and physical therapy, along with a surprise from Cubs outfielder Albert Almora Jr., helped Dylan get back in the game.