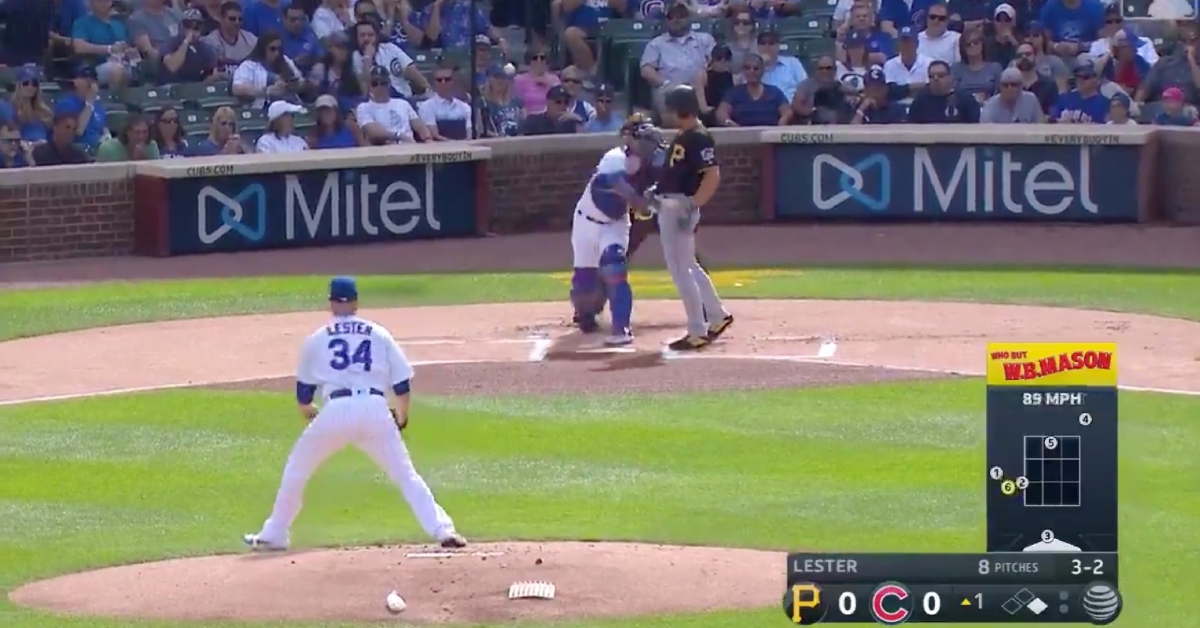 CHICAGO — The Chicago Cubs fell into an early hole against the Pittsburgh Pirates on Friday, with their 10-game homestand at Wrigley Field getting off to a terrible start. An embarrassing comedy of errors led to the Pirates plating four runs in the opening frame, and an unnecessary throw to second base by Cubs catcher Willson Contreras started it all.

With a runner on first base, Contreras threw to second in order to try and catch the runner stealing after catching what turned out to be ball four. Therefore, the throw was totally unnecessary, making it all the more frustrating when the errant heave sailed into center field. Then, Cubs center fielder Albert Almora Jr. fired an awful throw back into the infield, which enabled the lead runner to score. The two throwing errors provided the Buccos with a 1-run advantage that quickly turned into a 4-run advantage.