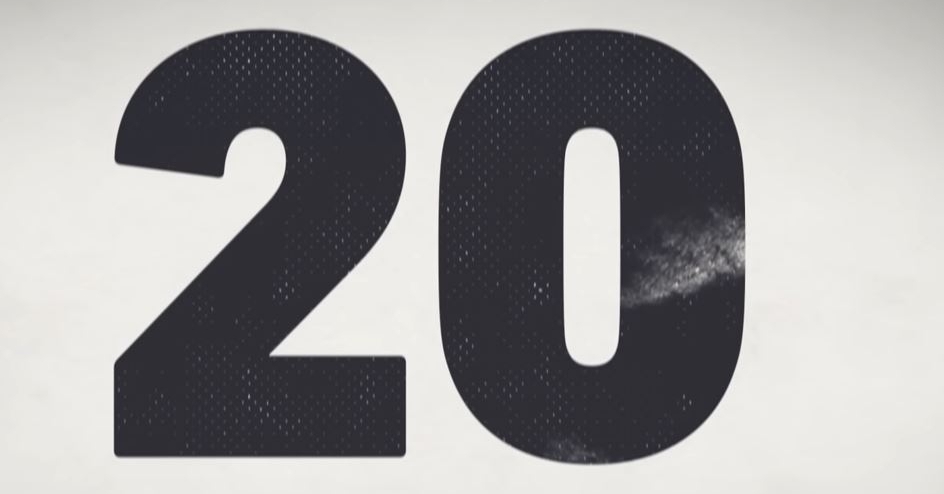 Today is the 22-year anniversary of arguably the greatest pitching performance in major league history with Kerry Wood's 20 strikeout performance against the 'Killer Bees' of the Houston Astros.

Video Description: Through the memories of those who were there, relive the day that a 20-year-old Kerry Wood threw his historic 20 strikeout game. Kid K's 20 strikeouts, 20 years later. Which strikeout was your favorite?

"It was the single most dominant pitching performance I have ever seen." -Chip Caray