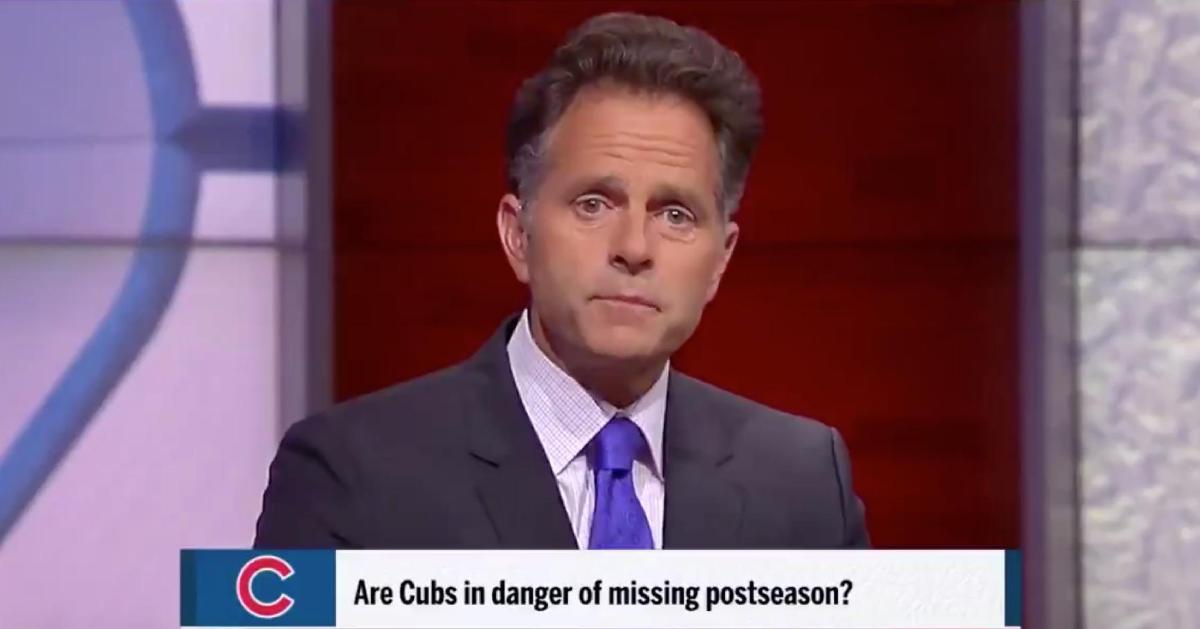 LOS ANGELES — The three-man panel for FOX MLB's studio coverage on Saturday debated the Chicago Cubs' playoff chances. After the commentator posed the question, neither one of the analysts expressed confidence in the Cubs being able to earn a postseason berth.

Former Los Angeles Dogers standout Eric Karros, who played for the Cubs in 2003, opined that the St. Louis Cardinals are the leading candidate to win the National League Central because of their pitching. With that being said, Karros shared his concern regarding the Cubs' bullpen.

Both analysts pointed at the Cubs' subpar play on the road as being a serious hindrance to the North Siders, and the advanced age and inconsistency of the Cubs' starting rotation were also discussed. Essentially, the pundits were too concerned about the Cubs' faults to consider the Cubs a shoo-in for the playoffs.

The Cubs are in danger of missing the postseason - can they make a late push to get into October? pic.twitter.com/UfFe0qw0P9