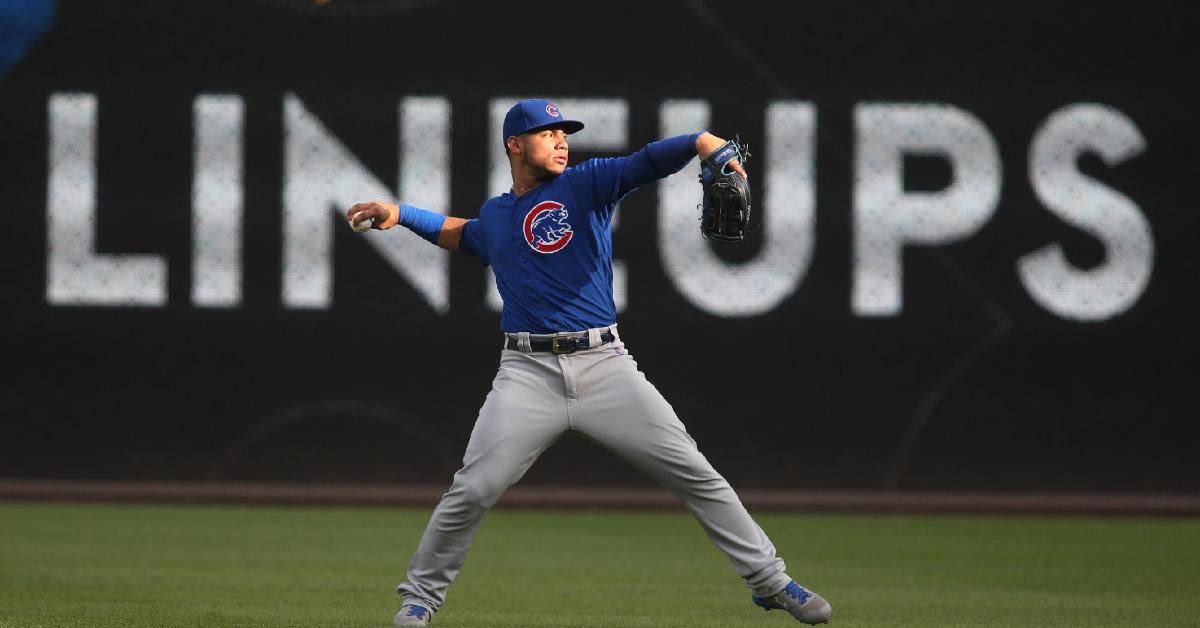 A failed catch in right field by Willson Contreras led to the Chicago Cubs losing in the bottom of the ninth. (Credit: Charles LeClaire-USA TODAY Sports)

PITTSBURGH — Starting in right field for the first time in his career, Willson Contreras of the Chicago Cubs (45-42) endured a dramatic turn of events that culminated in the Pittsburgh Pirates (42-43) winning in walkoff fashion at PNC Park on Wednesday. Just one inning after gunning down a runner at home and keeping the Cubs' lead intact, Contreras botched a catch that led to the Pirates plating two runs and toppling the Cubs by a final score of 6-5.

Switch hitter Victor Caratini, who started in place of Contreras behind the plate for the Cubs, slugged a pair of home runs on the night, with each one coming from a separate side of the plate. Five home runs in total were hit in the contest, which featured several lead changes. In the bottom of the ninth, the Pirates reaped the benefits of having two runners in scoring position after Contreras' blunder, as the Buccos won on walkoff sacrifice fly soon afterward.