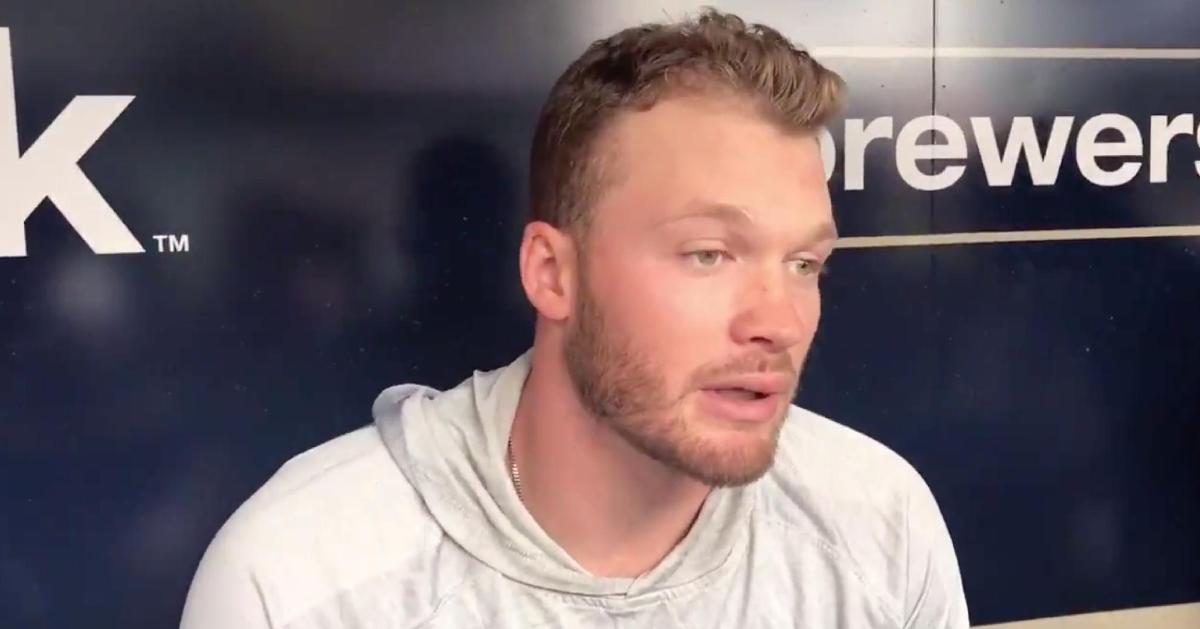 Ian Happ said that being away from the Chicago Cubs for several months was "incredibly difficult."

MILWAUKEE — Ahead of the Chicago Cubs' series opener at Miller Park against the Milwaukee Brewers on Friday night, the Cubs made the decision to call up outfielder Ian Happ, who was a fixture for the Cubs last year before spending the entirety of the 2019 season up to this point playing in the minors. Happ has been hitting the bell well lately as a member of the Triple-A Iowa Cubs, and he is now resuming his big-league playing career because of it.

Happ was inserted into the starting lineup for his first game back with Chicago, with the 24-year-old starting in left field and batting sixth. Prior to the contest, Happ spoke with reporters at Miller Park, crediting his recent solid stretch with Iowa as helping his major-league return come to fruition. Happ revealed that it was "incredibly difficult" for him to be away from the Cubs for as long as he was, but he also expressed appreciation for his time spent with Iowa.

Ian Happ will make his season debut tonight in Milwaukee and discussed what’s been the biggest difference for him the last couple wks, the emotions of being back & how important this stretch of a will be for #Cubs. pic.twitter.com/9BHv2RCSe5