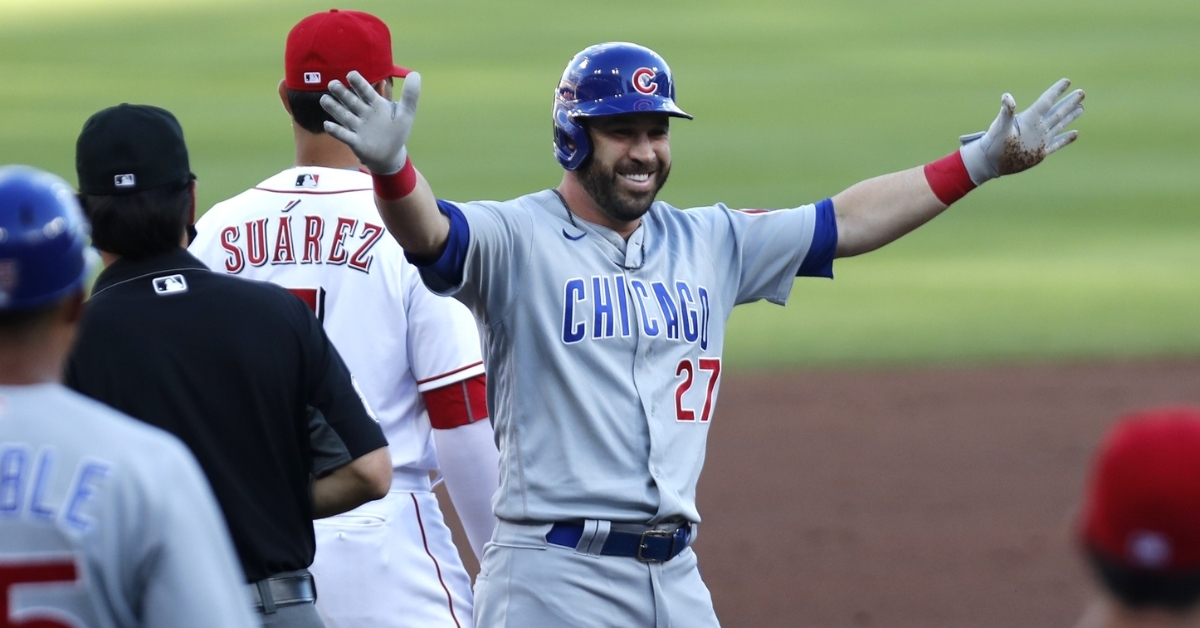 During Sunday's game against the Milwaukee Brewers, Kipnis smacked a two-run single up the middle in the sixth inning to tie up the ballgame at 5-5.

In addition to those impressive numbers, he is 4-for-10 with runners in scoring position this season.

Check out his two-out knock below: