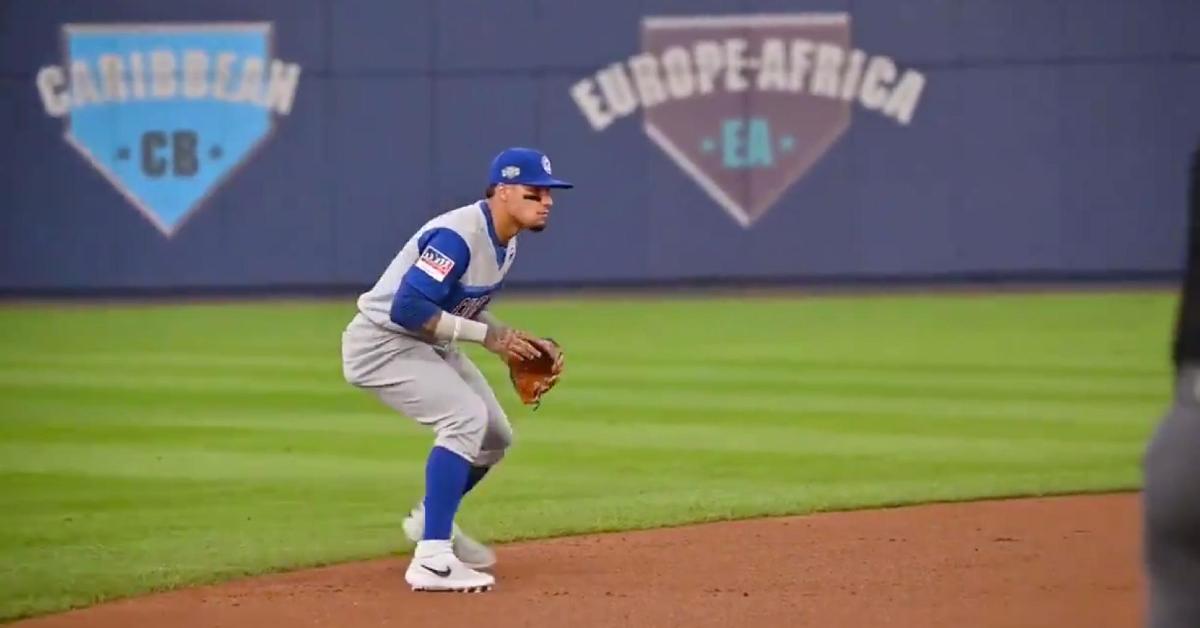 In the bottom of the first, Baez raced to his left and fielded a hard-hit grounder before making a backhanded flip to Cubs second baseman Tony Kemp for the force play. Baez pulled off another web gem in the second inning, as well, when he snagged a liner that was rocketed off the bat.

#Elmago AGAIN with great defense and 2nd phenomenal Play Already of the game.... he never ceases to amaze us as #Cubs trying to keep strong on defense pic.twitter.com/Pt0tZrWWnN