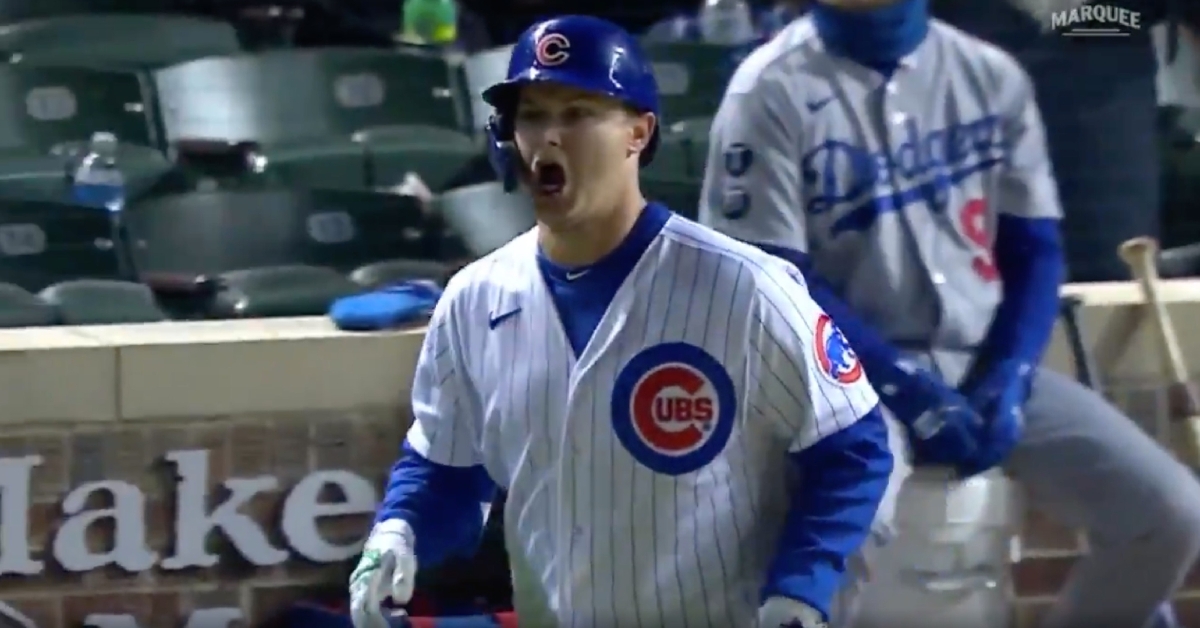 Joc Pederson was stunned to discover that what he thought was a home run was nothing more than a routine flyout.

CHICAGO — Left fielder Joc Pederson played the first seven seasons of his MLB career with the Los Angeles Dodgers, winning a World Series with the team in 2020. Now a member of the Chicago Cubs, Pederson briefly assumed that he had smacked a walkoff home run against his former team on Wednesday and was stunned to discover that it was nothing more than a fly ball hit to deep right at Wrigley Field.

With the Cubs trailing 4-3 and runners on second and third in the bottom of the 10th, Pederson skied a high drive to the warning track, and right fielder Mookie Betts caught it on the warning track. Third baseman Matthew Duffy tagged up and scored on the play, giving Pederson his fifth RBI of the season. However, Pederson looked foolish on the play because he flipped his bat and began to showboat as soon as he made contact, thinking a three-run homer had just left his bat.

Pederson was captured on camera looking flabbergasted upon realizing that the baseball had not left the yard. First baseman Anthony Rizzo advanced to third on the play. The Dodgers proceeded to issue two straight intentional walks, setting up an inning-ending double play on a groundout by catcher Willson Contreras. Therefore, although Pederson will likely end up on blooper reels because of the sacrifice fly, at least Pederson extended the game for his new team.

Joc Pederson was so confident he hit a walk off ?? pic.twitter.com/b6eWghumiR