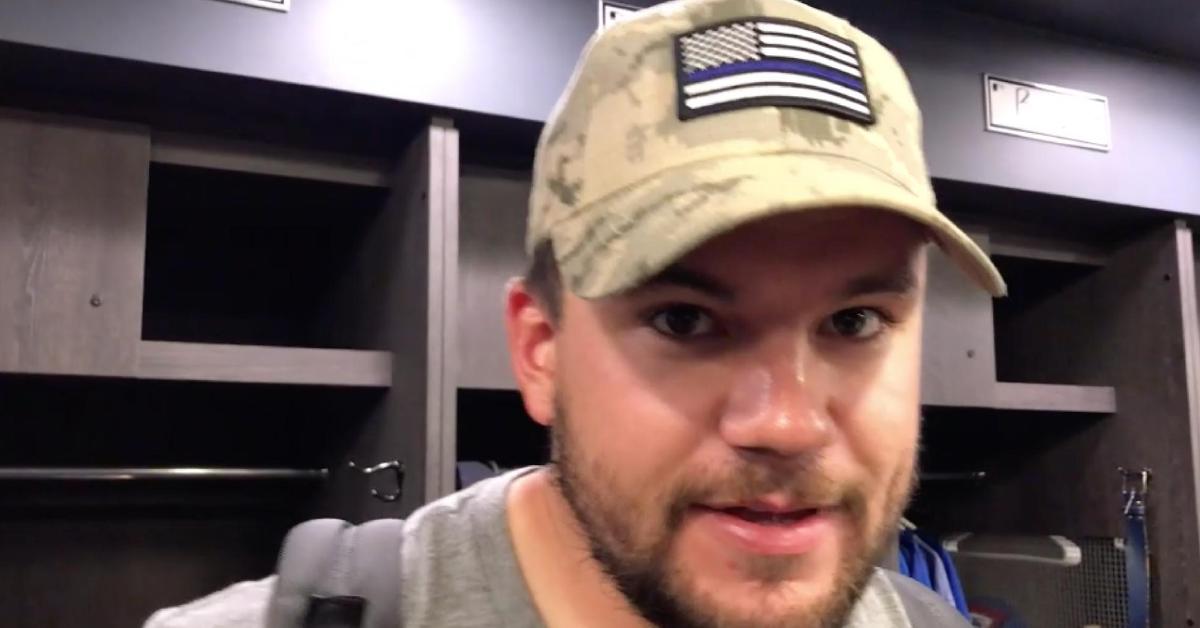 Kyle Schwarber admitted that, off the bat, he had no idea that a ball that he hit in the fifth inning would result in a double.

CHICAGO — Chicago Cubs left fielder Kyle Schwarber was pleasantly surprised when a ball that he seemed to think was certain to go foul turned into a bloop double that plated two runs against the Chicago White Sox on Saturday. The 2-run double proved to be the winning hit, as it put the Cubs up 3-1 en route to their 6-3 victory at Guaranteed Rate Field.

The choppy hack that Schwarber took on a changeup thrown by White Sox starter Lucas Giolito resulted in a double that Schwarber was not expecting. Schwarber looked around for the ball after it careened off his bat, with his eyes fixated on the bleachers down the left-field side. Surprisingly, the popup descended into fair territory near the left-field line, leading Schwarber to grin and shake his head in bewilderment after sliding in safely at second base.

After the game, a reporter asked Schwarber about what was going through his head on what might have been the strangest extra-base hit of his career, and Schwarber revealed that his initial thoughts that the hit was a foul ball turned into fears that it was a nubber destined to be a triple play when he heard amplified crowd noise. Schwarber claimed that the 2-bagger was lucky, but he assuredly would not trade it in, as the double was part of a 5-run fifth inning that essentially won the game for the Cubs.