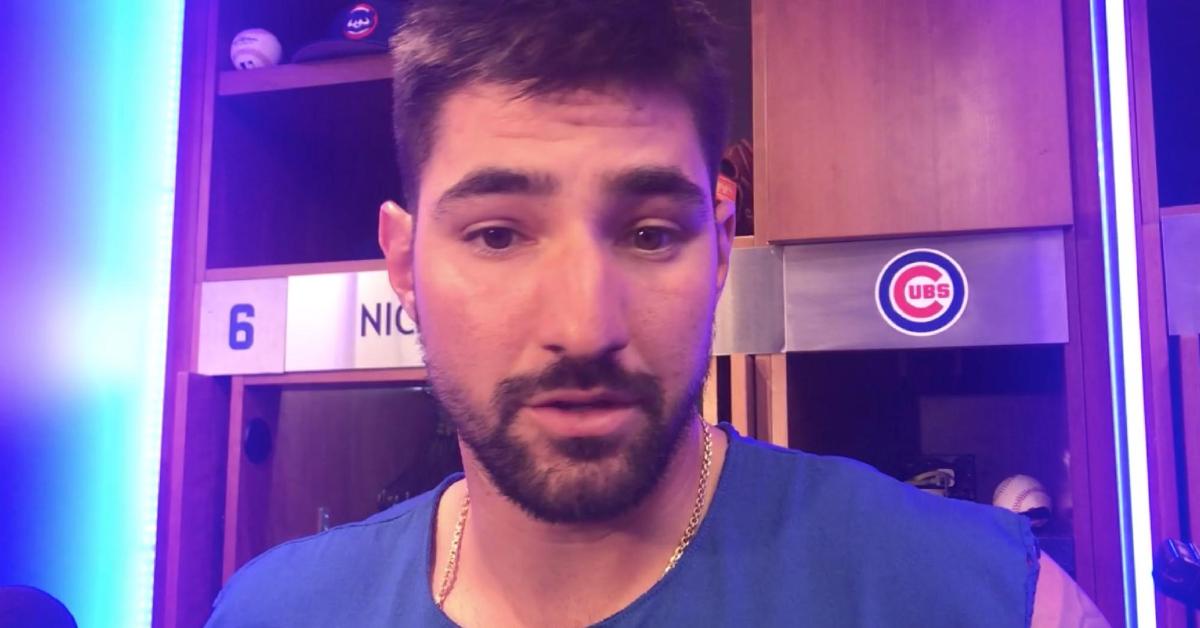 CHICAGO — Chicago Cubs outfielder Nicholas Castellanos has meshed well with the Cubs since being traded to the North Siders by the Detroit Tigers at the trade deadline. On Monday night, Castellanos contributed to the Cubs' riveting 6-5 victory over the Oakland Athletics by going yard for the first time in a Cubs uniform.

Thus far, the Cubs are 4-0 at home games with Castellanos on board, and he hammered an opposite-field solo blast at the Friendly Confines to put the Cubs on the scoreboard against the A's on Monday. Castellanos spoke with the media following the game and dished out lofty praise for Wrigley Field and the fan experience that it provides with just one word.

"Incredible," Castellanos said of Wrigley Field. "The more I talk about it, the more it's going to do it injustice, so I'm just going to leave it at incredible."

Castellanos also discussed the experience that he had playing with a young Javier Baez in the Arizona Fall League in 2012 and said that he knew back then that "Javy" was destined to be a star. Praising Baez for the abundance of tools that he has to work with, Castellanos indicated that he is excited to be playing alongside him. In addition, Castellanos uttered a funny remark about Baez when reliving the 2012 experience, as he pointed out that "El Mago" is essentially the same person that he was seven years ago, just with a lot more ink on his body.

"He's got a more tattoos now, but he's the same guy," Castellanos said about Baez with a smile. "He's special." 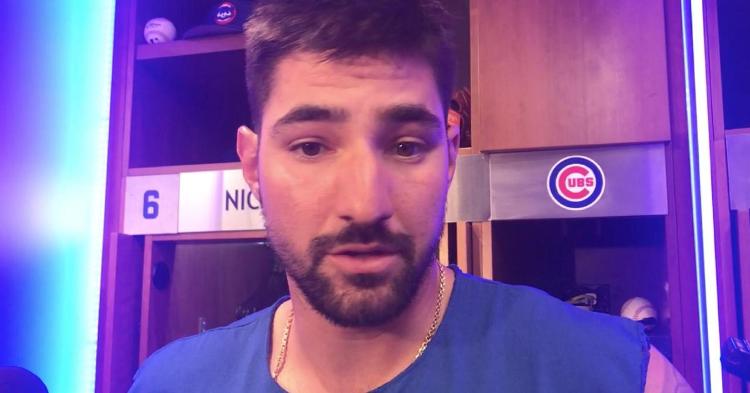