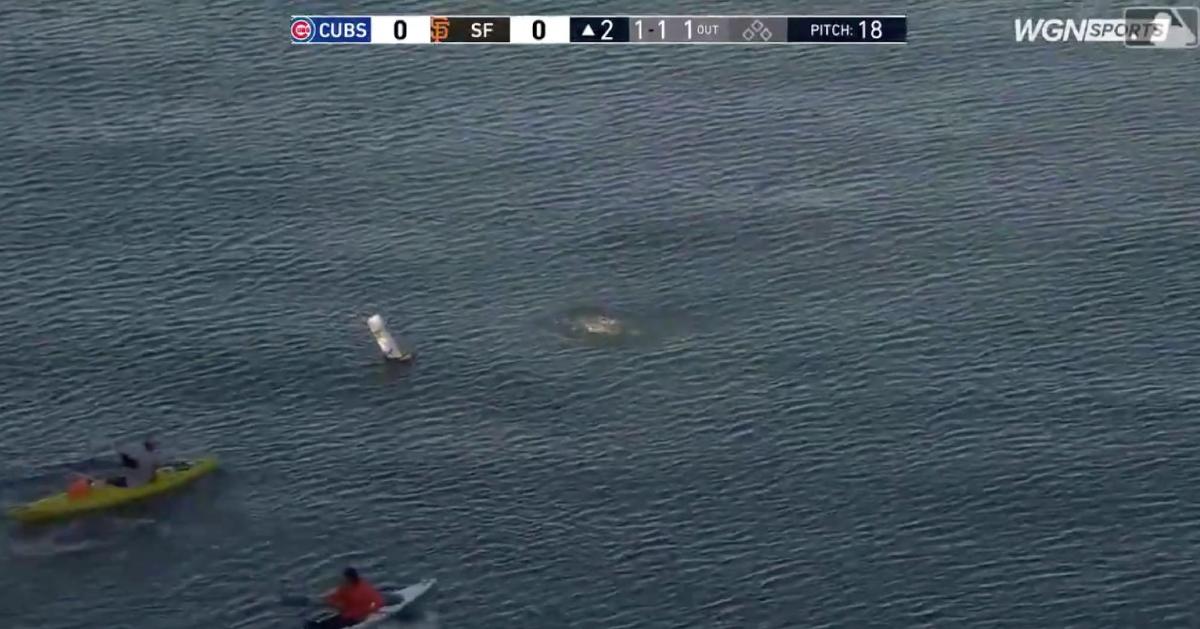 Robel Garcia walloped a 454-foot solo blast that descended into the waters of McCovey Cove.

SAN FRANCISCO — Giving Barry Bonds a run for his money, Chicago Cubs second baseman Robel Garcia accomplished the noteworthy feat of depositing a home run into McCovey Cove behind Oracle Park. The solo dinger put the Cubs up 1-0 on the San Francisco Giants in the top of the second on Monday.

Making quite a splash, Garcia blasted a 454-foot moonshot out of the stadium for his fourth career home run. Coming on a four-seamer thrown by Giants starting pitcher Shaun Anderson, the no-doubter was scorched off the bat at 113 miles per hour. It also boasted an impressive launch angle of 28 degrees. Many players go through their entire careers without sending a home run into McCovey Cove, but Garcia achieved that milestone less than a month into his big-league tenure.