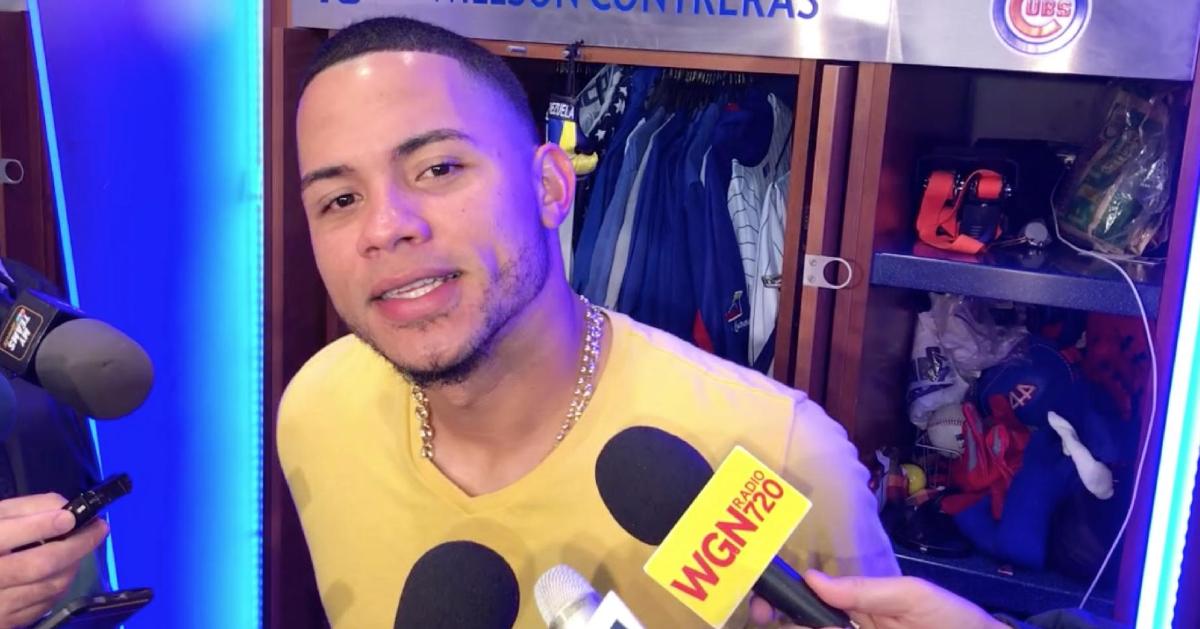 Willson Contreras was all smiles when talking with the media following his 5-RBI performance.

CHICAGO — On June 19, 2016, catcher Willson Contreras made his debut for the Chicago Cubs, and the backstop made sure to remind reporters of that following his epic plate performance versus the Chicago White Sox on June 19, 2019. Exactly three years after Contreras suited up in the big leagues for the first time, the White Sox killer continued to add to his reputation of coming up clutch in contests with the White Sox by showing out on Wednesday.

Hitting two home runs, including his third career grand slam, Contreras led the cubs to a 7-3 victory at Wrigley Field, as he went 2-for-3 with one walk and was responsible for driving in five runs. Contreras famously accrued seven RBI in a marvelous showing against the White Sox last year, which, interestingly enough, also marked the last time that Contreras hit a grand slam prior to Wednesday.