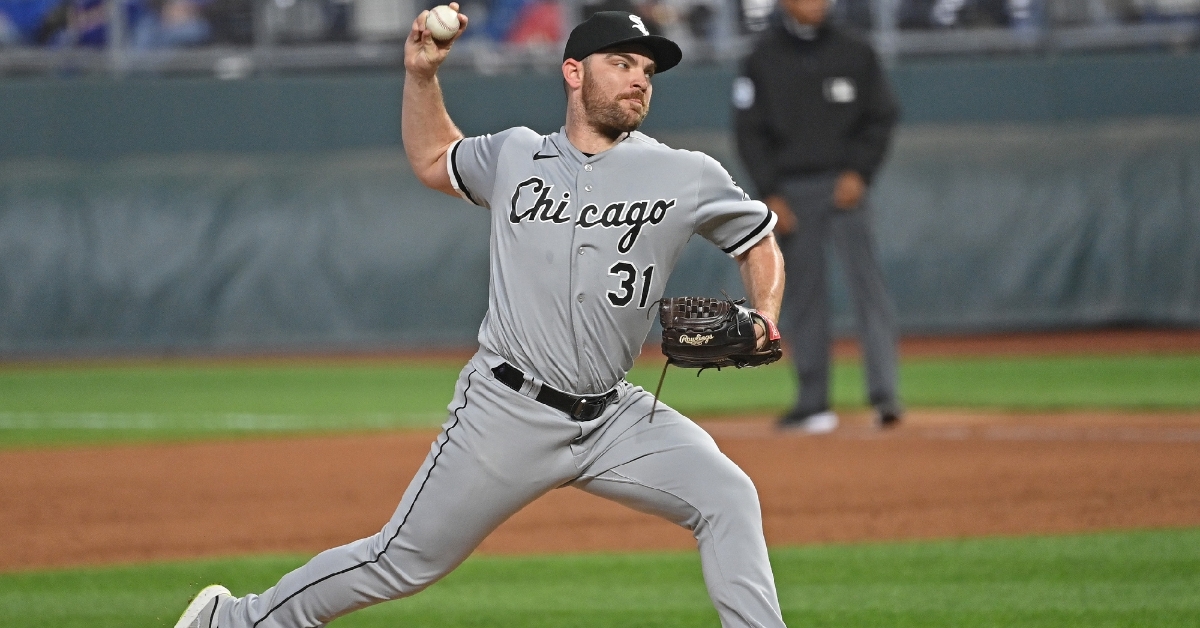 Closer Liam Hendriks, who signed with the White Sox in the offseason, currently has 13 saves and a 2.05 ERA. (Credit: Peter Aiken-USA TODAY Sports)

CHICAGO — Only in his first season playing on the South Side as a member of the Chicago White Sox, closer Liam Hendriks has already discovered that Chicago is primarily a Cubs town. The veteran reliever recently complained to reporters about the discrepancy in the amount of media attention received by the North Siders as compared to his club.

"I feel like we have to take four steps to get any sort of national recognition," Hendriks said, "while our crosstown rivals just have to put together one game, and they'll get on it."

Entering Tuesday's action, the Cubs, at 30-23, and White Sox, at 33-21, stood atop the standings in their respective divisions, but Hendriks clearly feels as if the Cubs are hogging a disproportionate amount of the baseball limelight in the Windy City. Both teams have high expectations this season, but Hendriks and the South Siders might use their status as Chicago's less popular MLB team in motivating themselves to outperform their crosstown rivals.