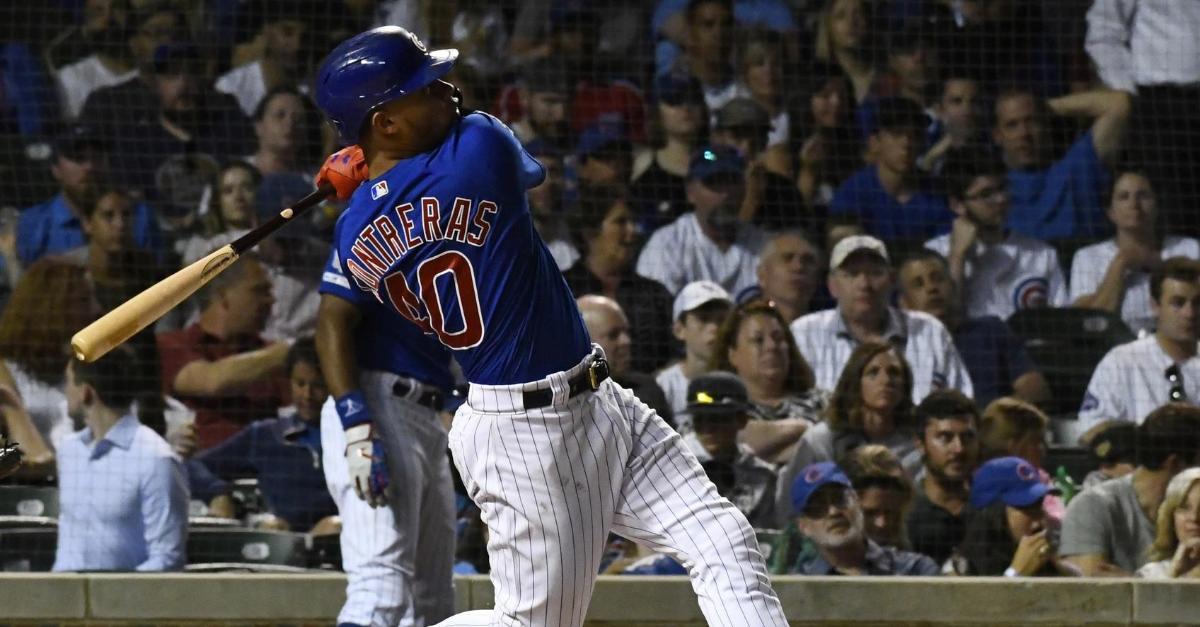 CHICAGO – The Chicago Cubs today placed catcher Willson Contreras on the 10-day injured list with a right hamstring strain and recalled catcher Taylor Davis from Triple-A Iowa. Davis will be available for the Cubs this afternoon when they conclude their three-game series against the Milwaukee Brewers at Wrigley Field.

For those wondering, the Cubs can claim a C off waivers or trade for one on a minor league deal who ALSO hasn't been in the majors this year.