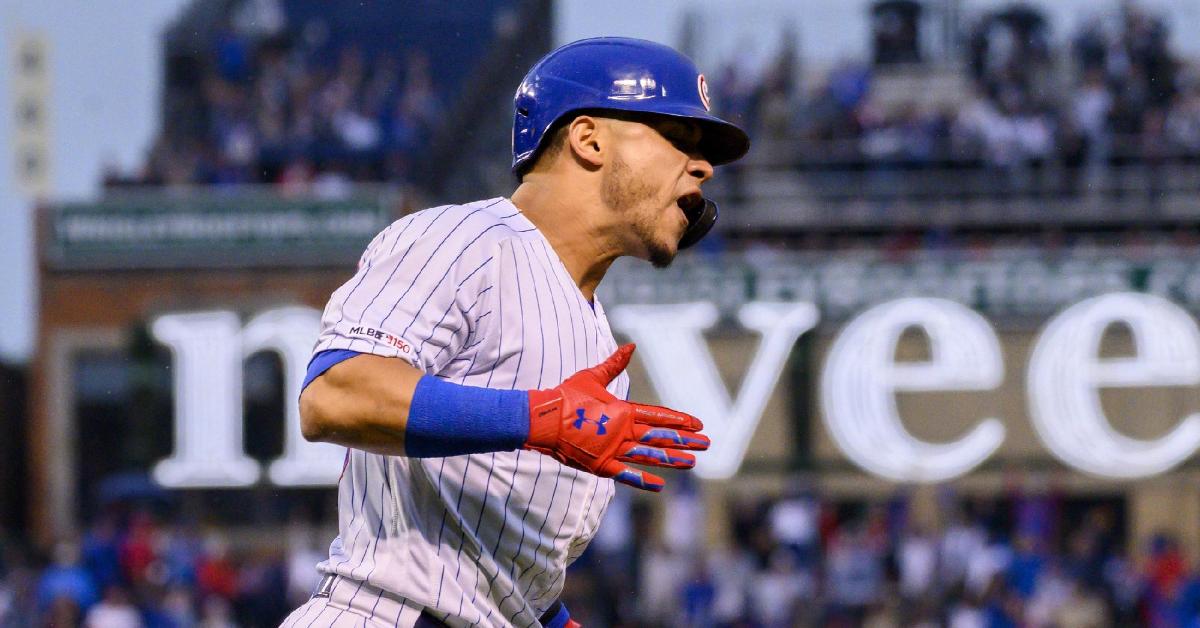 The Chicago Cubs placed all-star catcher Willson Contreras on the 10-day injured list (retroactive to July 14) with a sore right foot on Tuesday.

Contreras spoke to reporters during pregame of tonight's contest against the Reds and said that he saw a foot specialist about his bruised right foot. Monday's MRI showed a strain of the arch muscle on the inside of his foot.

“Nothing to worry about," he said. "If it was up to me, I’d be playing today and every single day. But I got to be smart.”

Contreras went on to say that he will rest his foot for a few days and then resume his regular routine on Friday. The Cubs are making some special orthotic insoles for his new cleats for when he returns to action.

Willson Contreras having some special insoles made for his new cleats. Had to be talked into to go the IL but he’s cool with it. Should be ok for next week.