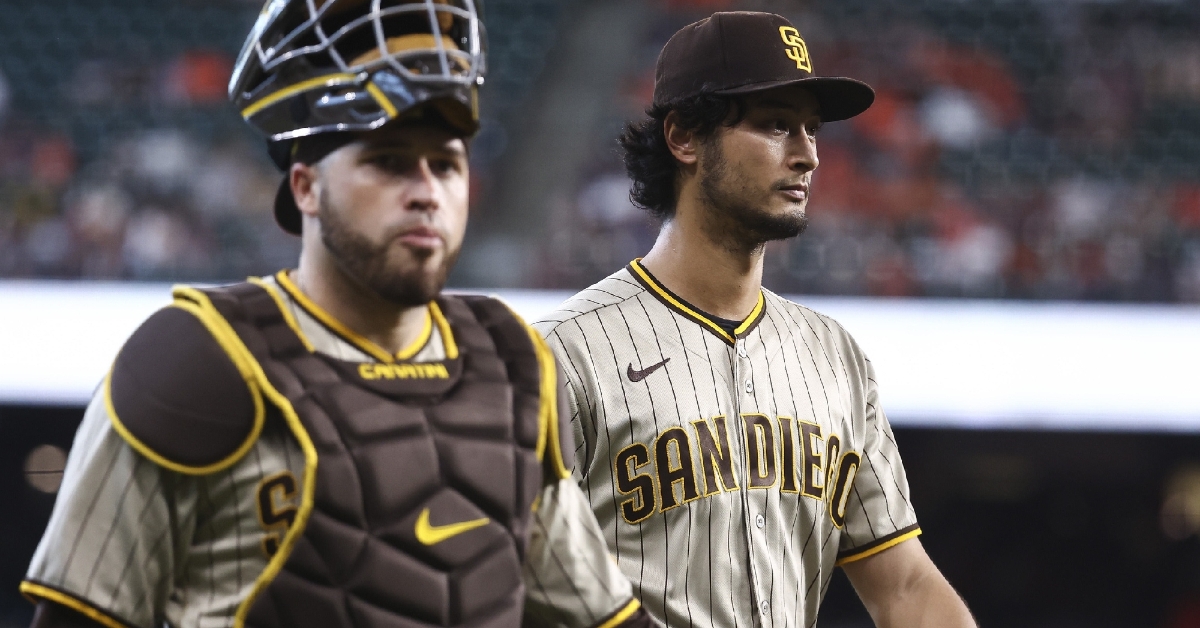 It was a happy reunion against former ace Yu Darvish as the Cubs were able to get the impressive 3-1 win against the Padres on Wednesday.

After the loss, Darvish spoke to the media and talked about his time in Chicago.

“Looking back, I had some ups and downs in Chicago, good times and bad times, looking in retrospect,” Darvish said. “What I find is that the fans, the organization, and even the media members there, I had a tremendous amount of support to get through my years there. So there’s a sense of gratefulness there.”

Darvish even had some fun with Anthony Rizzo during the ballgame by borrowing his walk-up music showing him a sign of respect.

“I used that song because it was Rizzo that really took care of me when things weren't working my way in Chicago,” Darvish said. “So it was, in a way, to say thank you to him. Obviously, I have a good relationship with him.”