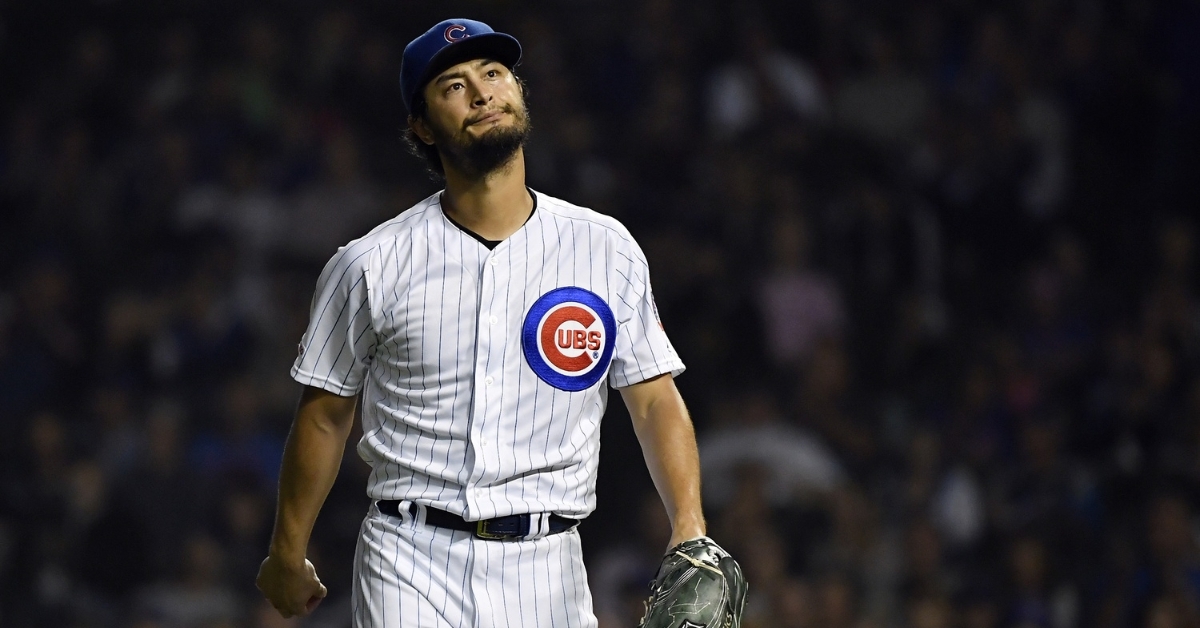 You have to feel terrible for Chicago Cubs pitcher Yu Darvish.

He was one of the primary victims in the Astros' cheating-scandal as they teed off on him while he was a member of the Los Angeles Dodgers in 2017.

Darvish was asked about the Astros on Monday and believes that the championship they won by cheating should be revoked.

"It's a weird feeling. It's like the Olympics," Darvish said. "When a player cheats, you can't have a gold medal, right? But they still have a World Series title. It makes me feel weird. That doesn't seem [right]."

Darvish wishes that they would just apologize and basically shut up.

"So they cheat, I think they shouldn't talk right now."

Solid take by Darvish, and I agree that major league baseball should take a firm stance against cheating at a team level. Hardly punishing them at all sets a horrible example for today's youth.

I can only imagine what this will lead to during the season as opponents take out their frustrations out on the Astros' players by beaning them, talking trash, etc.

Darvish is a must-follow on social-media: