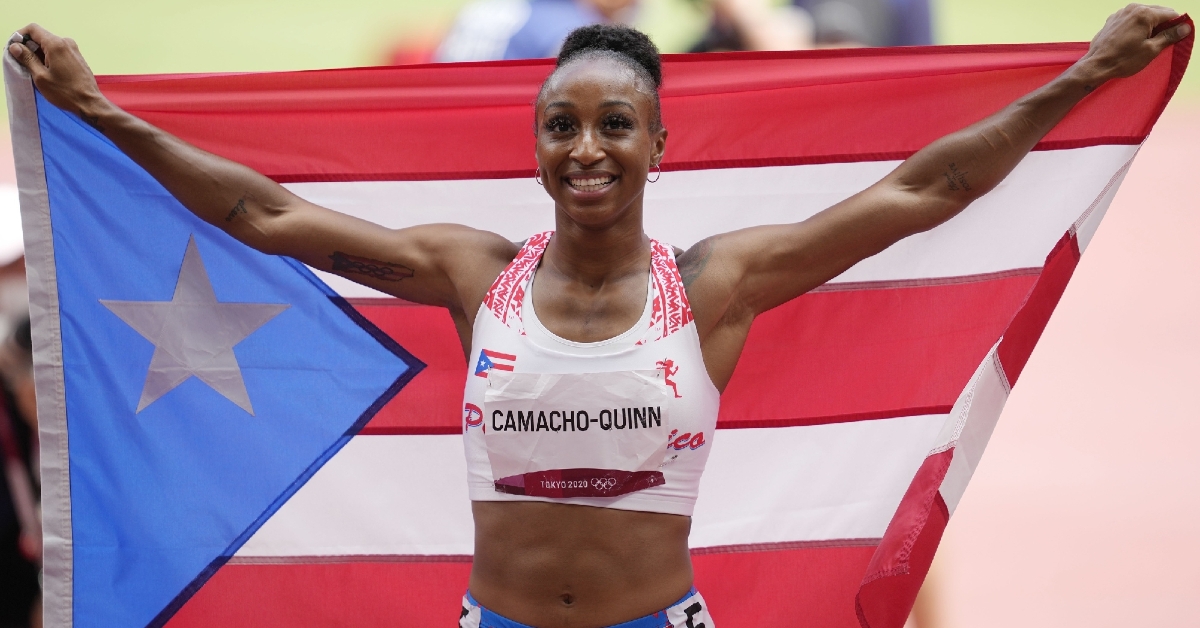 TOKYO — Jasmine Camacho-Quinn won a gold medal in the women's 100-meter hurdles race at the 2020 Summer Olympics on Monday. One day after setting an Olympic record with a time of 12.26 in the semifinals of the event, Camacho-Quinn took home gold at Japan National Stadium with a winning time of 12.37 in the final.

Camacho-Quinn, 24, is the younger sister of Chicago Bears outside linebacker Robert Quinn, 31. She is representing Puerto Rico at the Olympics and won just the second-ever Olympic gold medal for the island nation — and the first in track and field. Quinn, meanwhile, is entering his second season as a member of the Bears.