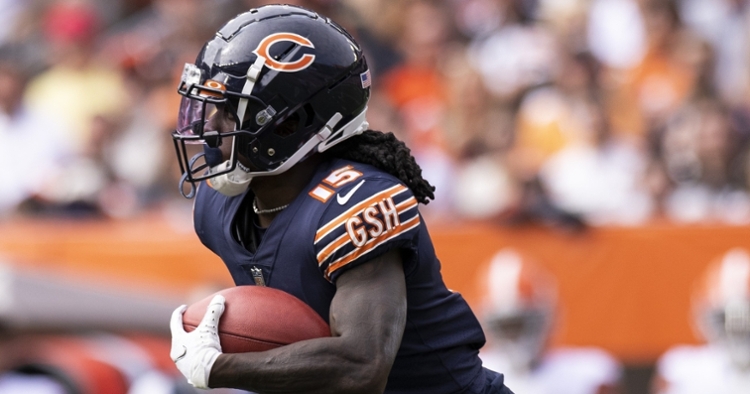 The Chicago Bears announced Thursday morning that they have signed receiver/return specialist Nsimba Webster to the practice squad.

To make room on the practice roster, they have released offensive lineman Alex Taylor.

Webster was recently placed on waivers by the Bears after the trade for returner Jakeem Grant. There were no takers via a waiver claim, so Webster is back with the Bears.

Good move to sign him to the practice squad because you never know when you will need more depth at receiver or have an injury to Grant on special teams.