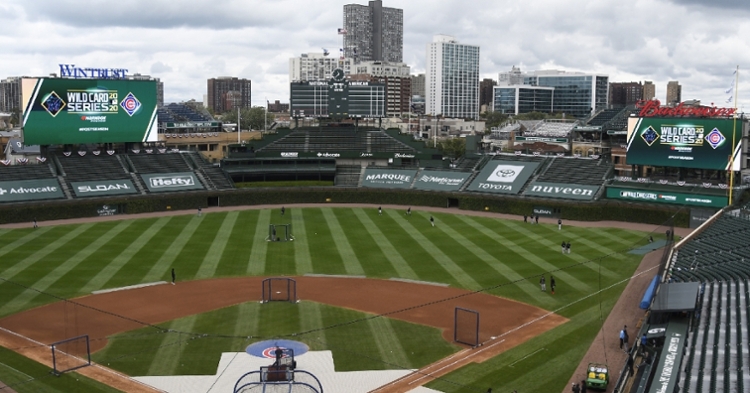 Today on Chicago Sports HQ Chatter, Cole and I dive right into the football world and talk about what is happening in Chicago.

Are the Bears in trouble? Can they save their season, and what happens if they slip up against Minnesota on Monday? Is Ryan Pace on the hot seat, and would the Bears trust him to draft a quarterback this spring?

Notre Dame picked up an amazing win on Saturday, setting themselves up for what could be an ACC title rematch with Clemson in a few weeks. Would a taste of a conference title be enough to compel them to stay in the ACC long term?

Northwestern continues to go about their business as they are becoming the Bears of the BIG 10. What are their chances to win the league this season, and where do they stack up with their schedule looking tougher.

Cole and I also touch on both Illinois and Northern Illinois as both programs are teetering on the potential to go winless this season.

The Chicago Fire came up one point short in their quest for a post-season berth, so we look at the things that went right for the Fire this season as well as what needs to change going forward.

We wrap up the show by touching base on some of the current NBA, NHL, and MLB stories.

Will the Bulls even considering adding Russell Westbrook to join Billy Donovan again, and what will a 72 game season look like for some of the aging stars. With the NHL still trying to figure things out, as it looks as if mini-hubs are being discussed as a possible way to play this season.

We close out the show by talking briefly about the potential of the DH coming to the National League once again and if it is only a matter of time before it sticks long term.

Would the Cubs then be in play to go after DH specific players to help round their roster out next season?