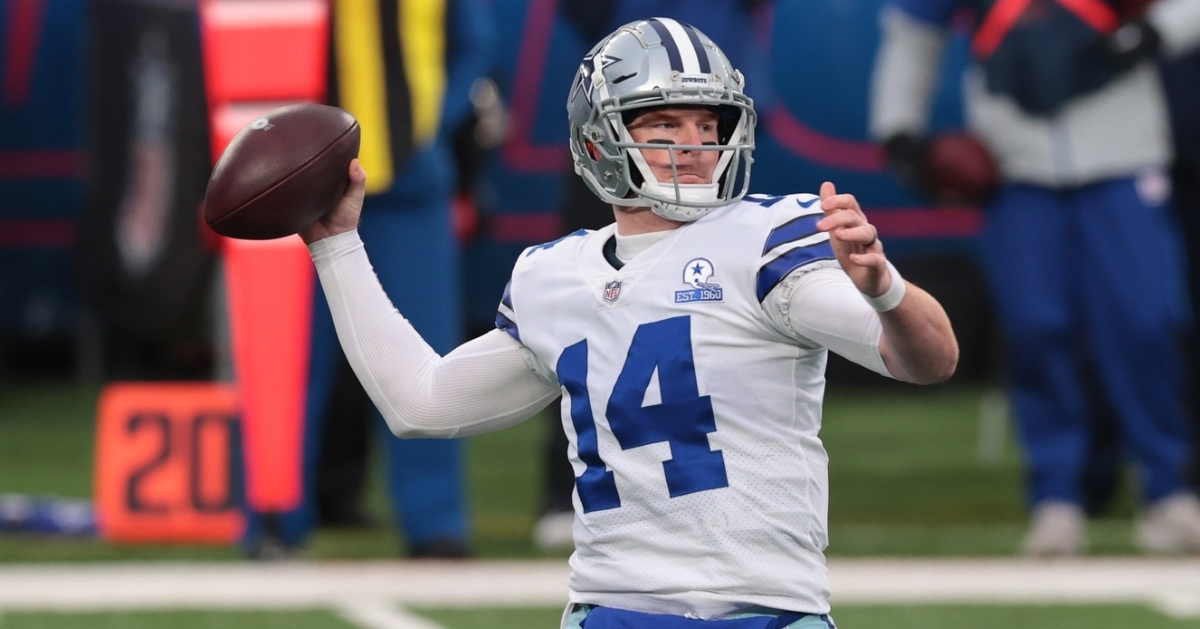 On this week's episode of Chicago Sports HQ chatter, it is all about March Madness as the NCAA tournament brackets were released.

Cole and I break down each of the regions and reveal our final four picks and potential upsets along the way. Is Gonzaga destined to run the whole thing undefeated or will they come away empty-handed again?

Prior to NCAA talk, the Bears made their first big move of free agency by inking Andy Dalton to a one-year deal.

We breakdown the signing and our thoughts of it and what it means for this team not only this season but in the future. Could this signing be a blessing in disguise for other reasons people don’t yet think about?

Not only is the NCAA tournament beginning but the NBA has officially started their second half of the season with the Bulls bouncing back with two wins. As they not only continue to remain in the playoff hunt but move up in the standings Billy Donovan has elected to change the lineup up a little bit in hopes of more consistent play.

What does this recent shakeup tell us about the direction of the team and is it the right move?

We close out the program by diving into the Chicago Blackhawks and their recent struggles. As they continue to embark on this tough stretch, their grip on the final playoff spot is shrinking.

With 10 games against the teams chasing them remaining on the schedule, how vital is it for the Blackhawks to not only get hot but to take care of business and put together a strong run of points?