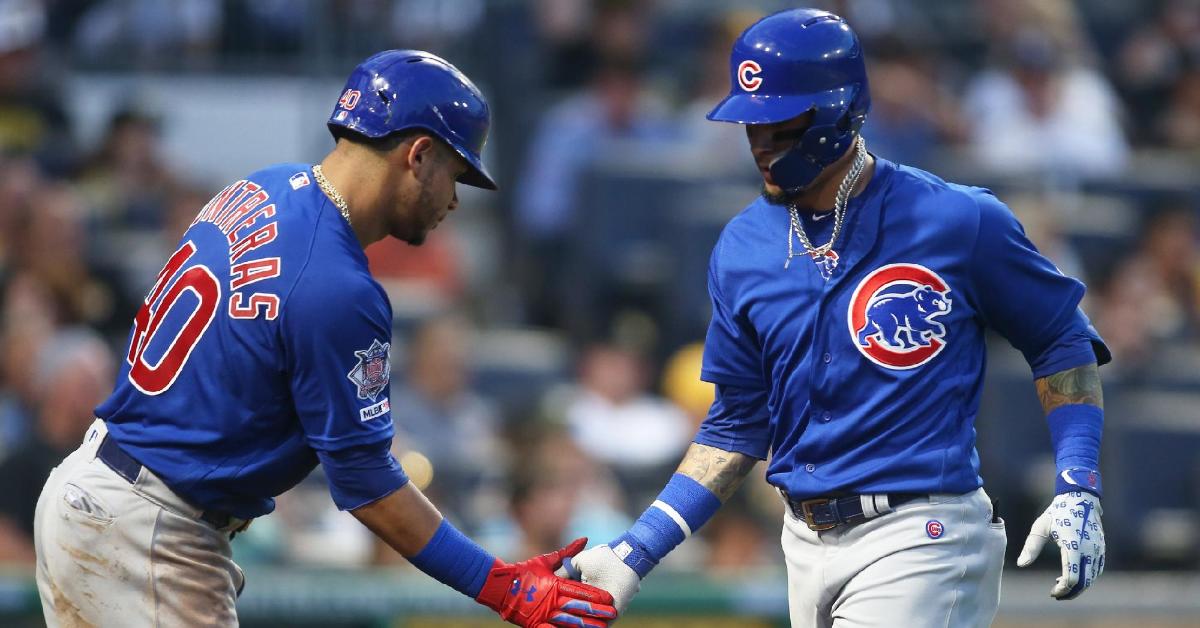 Today on Chicago Sports HQ Chatter, Cole and I have another jam-packed show, so let's get to it.

First out of the gates is baseball talk as we breakdown the latest flurry of moves for the Cubs.

What does that mean in terms of their competitive window this season? Why the decision to add who they did? Are there any non-roster invitees who could make a difference not only on the Cubs but also on the Sox?

Second, we hit the gridiron and talk about what is going on with the Bears. With Carson Wentz wanting Indianapolis more than Chicago, what are the Bears plans for the QB position? Should Chicago try and lure J.J. Watt to Chicago to join his wife in the Windy City.

FCS is in full swing with their spring schedule as both Illinois St and Southern Illinois take the field on Saturday.

From the Gridiron to the Hardwood as we have a bunch of Hoops talk.

Illinois and Loyola are poised for regular-season conference titles with NCAA aspirations to follow while teams like Notre Dame still sit on the bubble. With De Paul and Northwestern continuing to flail, where do things go for them?

The Bulls continue to work their magic on the court as they have climbed up to the Nine seed in the Eastern Conference despite injuries preventing them from going with a different lineup every night.

From the hardwood to the ice, the Blackhawks continue to surprise the NHL with an influx of young talent. How do so many overtime games help a young team, and are the Blackhawks as useful as their record shows?

We close out the show by touching on Minor League realignment, MLS delayed start and some of the news surrounding the WNBA with Candace Parker signing with the Sky.