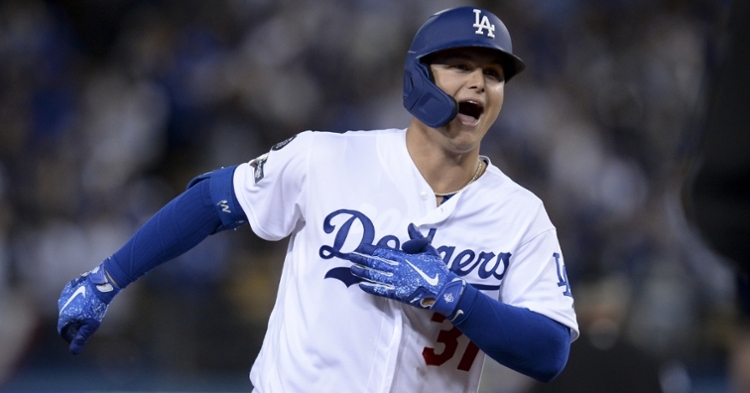 Today on Chicago Sports HQ chatter, Cole and I dive into the Chicago Cubs' recent moves and what it does to this team.

Have they become a better team, or was this a process of just plugging holes to get by?

With the market slowing down, second baseman Kolten Wong landed a multi-year deal with the Milwaukee Brewers.

The Bears quarterback search continues as they have been linked to both Jameis Winston and Derek Carr, among others.

Would either of them fit well with this team, or is Deshaun Watson still the focus for this team?

If Chicago moves forward with Foles, do you expect the team to draft a future quarterback and sit him for a season?

Both the Bulls and Blackhawks continue to works in progress, but both have shown the resilience of late to land close to the playoff picture.

How do these teams stack up the rest of the season? Where does Jonathan Toews fit when he returns, and has Lauri Markkanen done enough to earn a contract extension?

We close out the show by discussing the college basketball landscape and Notre Dame's chances to make the Big Dance.

Is Illinois on the verge of making a run for the BIG title, and the quietly impressive Loyola Ramblers continue to do their thing?

We discuss the possibility of an MLS lockout and make our Superbowl predictions.