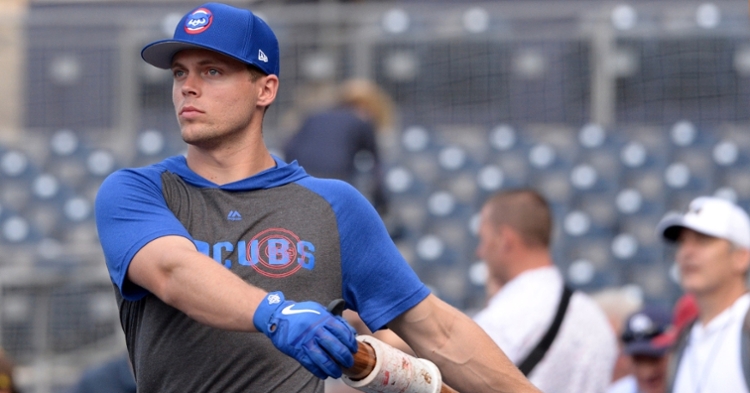 Today on Chicago Sports HQ Chatter, Cole and I look back at Championship Sunday and discuss how things went in the NFL postseason.

Was it a surprise to see Patrick Mahomes vs. Tom Brady in the big game, or was this a long time coming?

With both Deshaun Watson and Matthew Stafford on the trade block, what are the chances the Bears pursue either one of them, and what would a trade look like should they go after them?

Despite the bad news in Chicago regarding Wendell Carter Jr's injured quad, the Bulls continue to play inspired ball and remain right in the thick of the playoff chase.

The bench has played a big reason for the team's success, and that will continue as the season goes on.

With the first win finally under their belt, the Chicago Blackhawks are going streaking and have earned points in four-straight.

What has been the biggest change in the early season turnaround?

The Cubs haven't been too active in the free-agent market, but with the middle infield market picking up, could they be in on Kolten Wong?

Should that happen, what does it mean for Nico Hoerner's immediate future at second base?

Cole and I close out the show by touching on college basketball. With the NCAA having a tournament this season, what does it look like?

How many teams get in, and how important are the next two weeks to impress the committee.

That and more on this edition of the Chicago Sports HQ podcast, available on Anchor, Soundcloud, and the CubsHQ website.