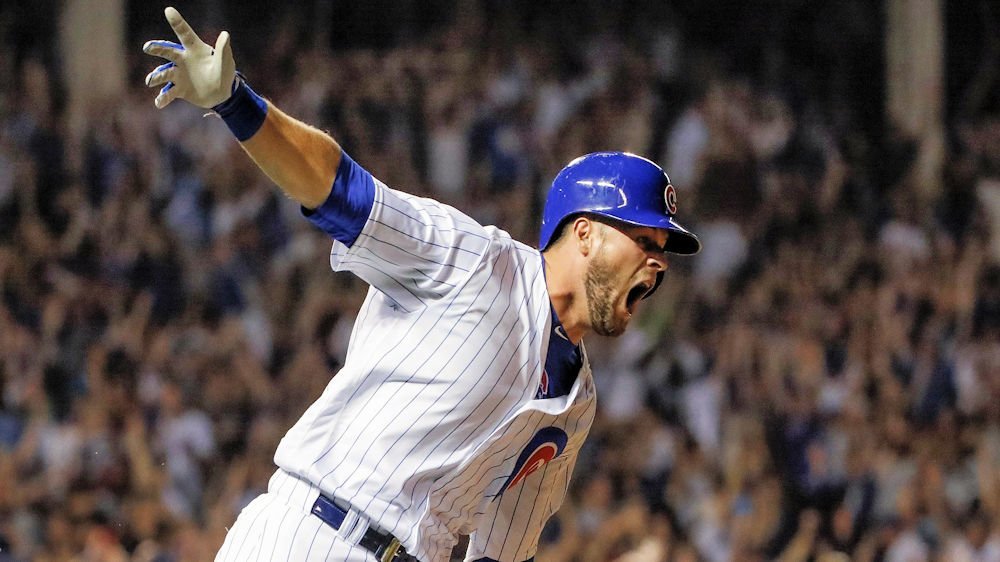 With Milwaukee in town for a two-game set, the Cubs have the opportunity to sweep and be up five games, to be swept and be up one game, or to split and stay three games ahead. No matter what the outcome, they aren’t losing first place to the Brew Crew over the next two days.

As the regular season winds down- hard to believe there are only six weeks left- there could be a flurry of positional changes in the standings for the National League Central Division, as divisional series abound.

Including the next two games with Milwaukee, the Cubs have just 45 games left, with 26 of them being divisional games. Milwaukee has 41 games to play, with 32 of them against NLC opponents, and St. Louis, now only two games behind the Brewers for second place, has 43 remaining, with only 18 against their division rivals. Still not out of it completely, the Bucs have 43 left to play, with 29 against teams in the division.

While Cincinnati has no chance to get to the dance (save for a seasonal comeback that would make Bote’s grand slam look like an everyday occurrence), they are in a position to play spoiler to every other team in the division. The Cubs have fallen prey to the Reds this year, trailing 7-5 thus far in the season series, and for some reason, they seem to be the only ones to do so, as the remainder of the teams in the division has collectively gone 27-12 against Cincinnati in 2018.

If the Cubs play the rest of the season with only half of the intensity that they showed the other night against the Nationals, they should be in good shape. For the first time in a while, they finally played with that “never say die” look about them, and fans are still talking about the results. The Cubs have what it takes, but they’re going to need to continue to tap that inner-energy, just as they did Sunday night. If it were me, I’d be looping a video from the bottom of the ninth on Sunday night, and playing it on the Jumbo-Tron.