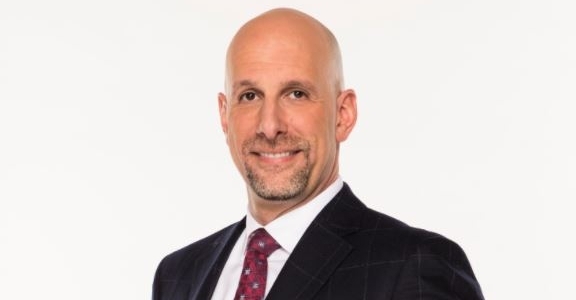 Shulman discusses the Cubs' run since 2016 (Photo via ESPN)

On this edition of the Cubs Corner, presented by Coach’s Bar and Grill, Anthony welcomed ESPN’s very own Dan Shulman to talk about the Cubs’ run of success, and what’s next for the organization.

As always this episode is presented by Coach’s Bar and Grill, located at 6169 N Northwest Highway on the Northwest Side of Chicago. The food and ownership are both great so make sure you get to Coach’s!

Dan Shulman serves as the voice of the Toronto Blue Jays, as well as ESPN baseball radio — in addition to his work as ESPN’s lead college basketball commentator and voice of the ACC tournament. Shulman previously served as ESPN’s Sunday Night Baseball announcer, giving him numerous opportunities to come and call games at Wrigley Field.

Shulman was the man behind the mic when Willson Contreras started his career with a home run, and the one calling the extra-inning classic that ended with a Jon Lester walk-off bunt. Anthony was able to pick Dan’s brain about being onsite for those epic moments in Cubs history.

He also got the chance to call the Cubs and Indians seven-game thriller of a World Series on the radio, so he was one of five (Joe Buck, Pat Hughes, Matt Vasgersian, Tom Hamilton) to announce the Cubs winning their first World Series in over 100 years. Anthony asked Shulman about the experience of announcing one of baseball’s biggest moments.

Shulman also offered some predictions about both the Cubs and his hometown Toronto Blue Jays — who will begin their season playing home games in Florida.

That and more on this edition of the Cubs Corner!