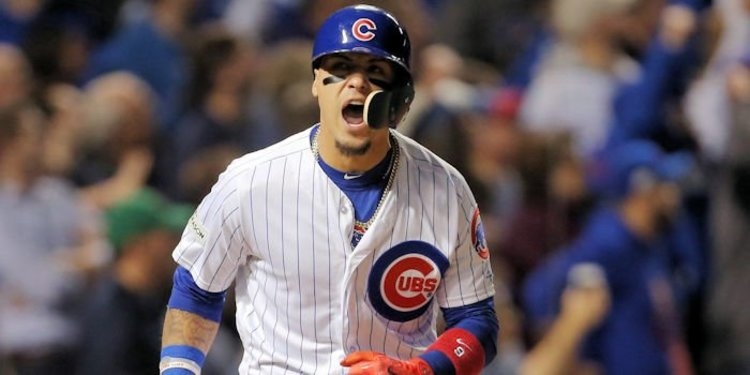 Cubs games have been on WGN since 1948, with this year marking the station’s 72nd season televising Cubs baseball. This will be NBC Sports Chicago’s 15th season televising the Cubs and the fifth for WLS-TV/ABC 7.

In addition, all 162 games will be available on radio via 670 The Score as the station enters its fourth season as the official Cubs Radio Network.

Len Kasper returns for his 15th season in the Cubs’ television booth and will be joined by Jim Deshaies for their seventh season together broadcasting Cubs baseball.

The 2019 television broadcast schedule is attached.

tv_schedule.pdf
Bears Fan? Check out ChicagoBearsHQ.com!
Bulls Fan? Yep, we cover that too!
Comment on this story